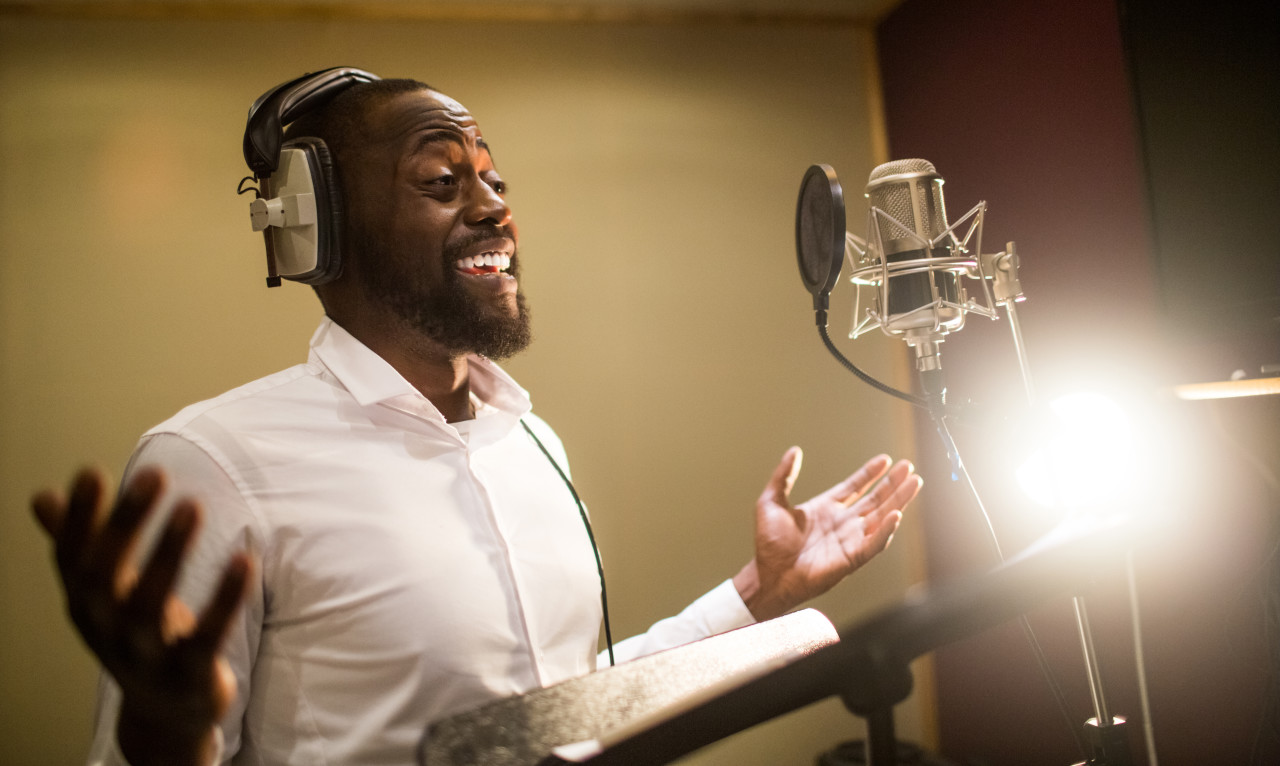 Huddle up pilots, let us tell you a story…

…well, give you a chance to live a story. EVE: Valkyrie is still, at its heart, a multiplayer game and that vision remains at the core of the development team's focus. But we are also committed to building a narrative for the characters and environments that make up the game, delivering a creative backbone that drives the world and gives it depth.

Through the Valkyrie project one of our design pillars has been that immersion in virtual reality is about more than just the technology: It’s about crafting a believable world for you, the pilot, to live and fight inside. Creating a bubble where the visuals, audio and lore blend together into a tactile cockpit that feels like you can reach out and touch it, putting you squarely in the centre of this epic conflict.

The concept behind the new recall missions is to do exactly this. They shine a light on some key characters in our universe, giving you a flavour of their perspective. Both Fatal and the Quartermaster haven’t had a lot to say up to this point, despite being important characters, so with the Joint Strike update we are beginning to tell their side of the story.

Let’s be careful here. We wouldn’t want to give the story away before you get a chance to try it. But Joint Strike includes not one but two (yes two!!) new recall missions. Set some time before the Shipyard you may be familiar with from the multiplayer experience, we look at how the Caldari fleet came to lose the pivotal station.

Fatal is beginning to assert his dominance with the Schism project and is looking for a hub to expand his technological and war-faring aspirations. The Shipyard is the perfect location but is extremely well protected by the traders and smugglers that frequent its docking bays. A heist of this size is going to take some meticulous planning.

The Shipyard episodes are a narrative that take place over a few weeks as Fatal tightens his grip on the station in a series of calculated strikes. As the player you represent one of many interests infiltrating the base, executing phases and dismantling its defences piece by piece before the final assault on the command ship - the last remaining guardian of the Lonetrek system.

We’re keen to play with the idea of sides and alliances in the new Joint Strike Recall missions. Every great protagonist needs an antagonist and Fatal is Rán's sworn enemy... the man that plucked her from New Eden and change her live(s) forever.

We know Rán and Fatal are at war. But we don’t know a whole lot about the Schism faction and their charismatic leader. Just what drives him to do what he does? The new recall missions released in Joint Strike begin to dive into Fatal's personality, giving you a greater insight into his twisted and calculating nature.

Likewise, the Quartermaster is a character we’ve wanted to explore in much greater detail for a while. This began to build up in the Carrier Assault update with a few audio diaries left behind in Crossroads map.

He’s started to take his rightful mantle as the master ship builder and forged a more advanced role in Valkyrie - one that puts him beyond the friendly shopkeeper and toward his true place as the technological mastermind that underpins our clone war. He's a mysterious character with no set alliance. Rán and Fatal get the same deal. It’s not about making money. Rather, he has his own agenda.

*And if you’re interested in the man behind the voice, read on… *

This is a great opportunity to have a look behind the curtain at the development process of EVE: Valkyrie. The man in the picture is below Joe Shire, also known as our Quartermaster. An incredible voice actor, he breathes life into his scripts before the talented audio team cut it up and blast it into your cockpit.

All characters are written with their voice in your head. The better you know the actors the more you can take on their mannerisms and expressions in the performance. This gives every individual a voice - an identity that determines the tone and reaction to each situation that arises within the game world. Every monologue or one liner is a take from their perspective, infused with their personality.

In the studio, a combination of the script writer’s direction and the actors' added magic delivery adds a new dimension to the words on the page. It’s an incredibly fulfilling part of building a game: meeting the actors in the studio and watching as a script comes to life right before your eyes (and ears)!

Check out Joe here relishing the destruction being dished out by the Schism in this preview of what’s to come in Joint Strike, shipping the week of 10 October on Oculus and PSVR.

Look out for more on the story of Valkyrie from me and all the team.