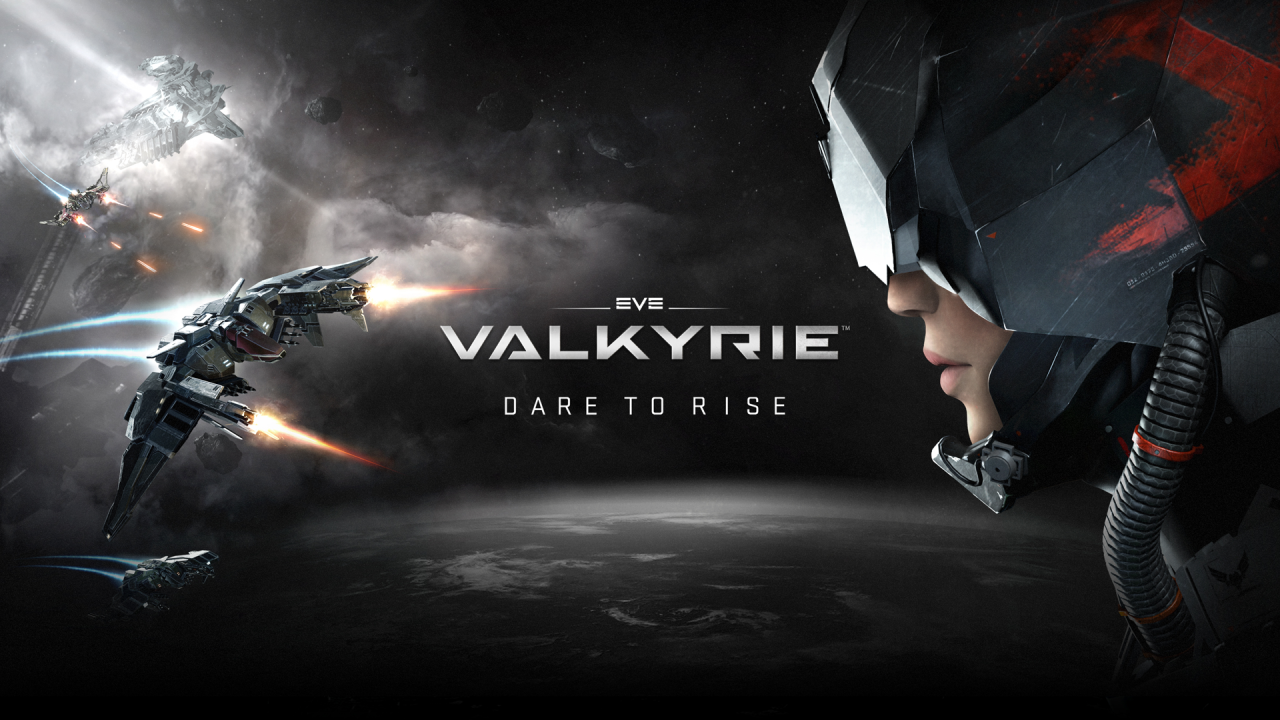 It’s been an incredible year so far for EVE: Valkyrie and the best is yet to come.

Since our launch on Oculus Rift in March, our players have fully immersed themselves in the EVE Universe and been reborn as a Valkyrie pilots. Countless battles have been won and lost. Every victory, every defeat has helped players learn and grow into better pilots. Some have been daring enough to rise through the ranks to become legendary – blazing the trail for others.

In fact, development of Valkyrie itself has been very much about blazing a trail, and that of course brings challenges. VR is amazing, cutting-edge technology and here at CCP we have embraced it from the get-go. We built Valkyrie from the ground up to be a VR game, but as with any cutting edge tech, VR is constantly evolving and improving. The headsets and technology we have today are vastly improved over those we first started to develop with.

Since our PC launch, we’ve made two major updates to the game, Joint Strike and Carrier Assault. With each new update, we’ve been able to add major features, maps and modes as well as fine-tune and balance the game. Like our pilots, we have learnt as much from mistakes as from victories. Our goal is still to be the best competitive multiplayer game on any VR platform, but that is not something we can achieve alone. We are constantly listening and reacting to player feedback – the game you can play today is very different from the one we originally launched with.

This strive for excellence will continue as the game expands and evolves. Now we are ready for the next big step – cross-platform play.

The launch on PSVR is the beginning of a new era for Valkyrie. Soon the whole world is going to be able to discover VR and all of the new and incredible experiences that are now possible. We are delighted to be there for PlayStation’s entry into the forefront of this technology, and to be a continuing part of this legacy.

Over the coming months our plan is to continue releasing new and exciting content and features (maps, game modes, ships and much more), and to build upon the premise that we have set out to do - be at the forefront of VR games development and let our pilots guide the way.