Tournament of Champions at EVE Vegas 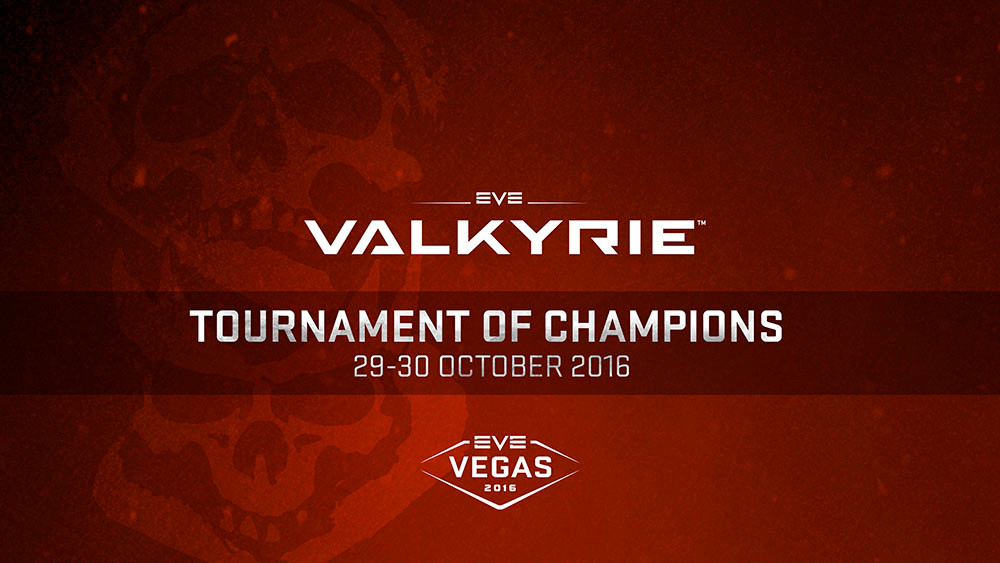 Earlier this year at EVE Fanfest 2016, attendees from all over the world battled it out in the EVE: Valkyrie 'Rumble in Reykjavik' Tournament.

This October, EVE Universe player gathering 'EVE Vegas' at Planet Hollywood Resort & Casino will be the setting for an EVE: Valkyrie tournament where winners of the Reykjavik Rumble, INVADERS will go head to head against the Champions of the EVE Vegas Valkyrie tournament in what is being titled the 'Tournament of Champions'.

With many leaderboard topping Valkyrie pilots in attendance this event is one not to be missed, and registration to be one of 64 competitors is now open. You can find all the details in CCP Blowout's forum announcement here.

For more information on EVE Vegas and to book tickets, check out the event page.