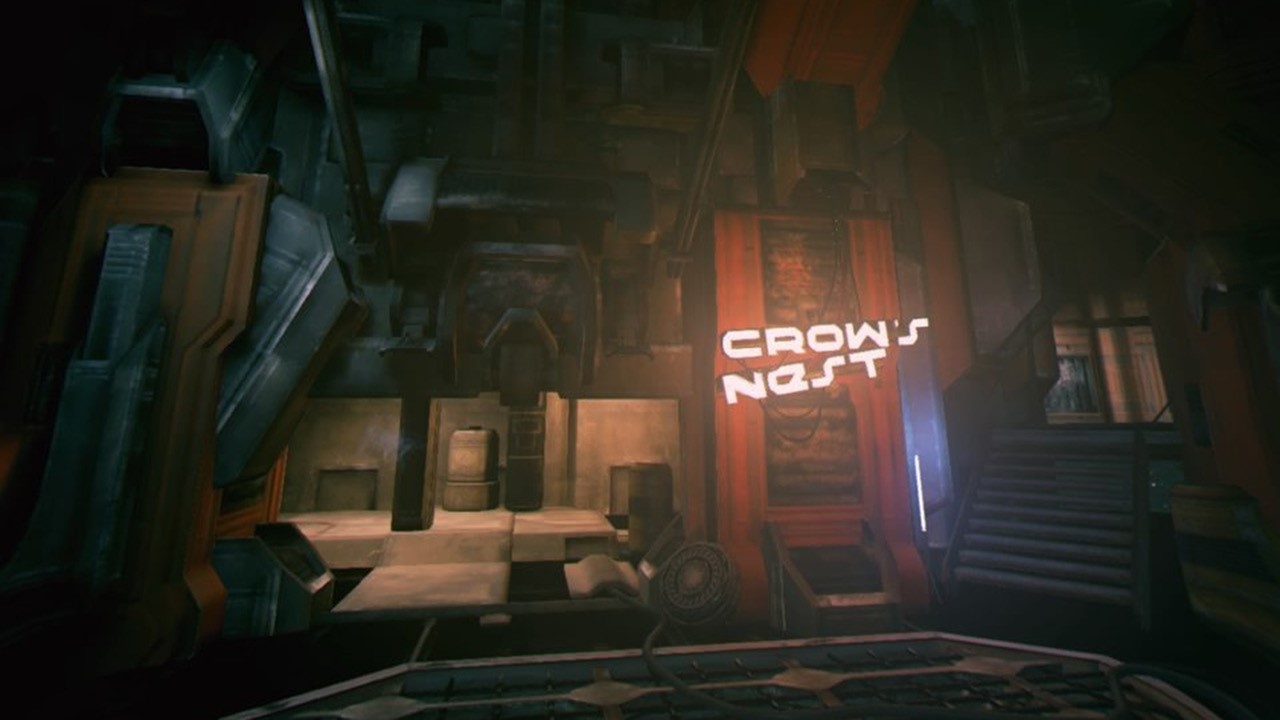 CCP Games is celebrating its 20th Anniversary this weekend and in a way, EVE: Valkyrie is the culmination of those two decades of success, so this weekend we will be kicking back at the Crow’s Nest in order to celebrate our part in this remarkable story. Here are a few reasons for Valkyrie pilots, in particular, to mark the event.

The Future is Here

Do you ever suddenly and unexpectedly realize that we’re living in the future? Like when you’re fiddling with your smart phone and it hits you that you’ve watched a movie, done a bit of work, photographed your surroundings and had a video chat with your mom… on your phone! The future happened and you didn’t even notice.

The same is true of EVE: Valkyrie. Every day, our pilots are strapping themselves into spacecraft, launching into the void and partaking in epic dogfights in immersive 3D – both in sound and vision – with their every head movement tracked to create a realistic experience. How did that happen? That alone has to be worth a toast.

EVE: Valkyrie is a dynamic and ever-changing experience. Launching into space is an unforgettable moment and never really gets old, but we’ve been working hard, both within the development team and with the help of our players, to keep pushing forward, delivering fresh experiences on a regular basis. The pace of the game’s evolution has, at times, surprised even us.

We’ve always sought feedback from our community with many of your ideas and suggestions making it into the game. We celebrate change and have no intention of letting up, so let’s recharge our glasses and drink to what tomorrow might bring.

A Merry Band of Pirates

It’s our firm opinion that the EVE: Valkyrie pilots are the greatest player community in the world, nay, the galaxy.

We are consistently gobsmacked by the creativity, enthusiasm and camaraderie on display among the ranks of the Valkyrie.

Over the past year or so, this merry band of pirates has celebrated all things Valkyrie, through our forums, fan sites, live streams, player-organized events, music and baking… yes, baking.

Moreover, rookie pilots taking their first tentative steps into New Eden have found a bunch of like-minded folk only too happy to give them a warm welcome, offer guidance and advice on how to make their mark in the game.

A hearty ‘cheers’ to you, the Valkyrie.

While we at CCP are toasting the 20th Anniversary with a few more measures of grog than is strictly healthy, you can have your own XP party with our celebratory Double XP weekend.

It’s running from today, Friday June 2nd, to Monday June 5th. The fun started at 9:00 UTC today and goes on until 09:00 UTC on Monday. During that time, you will be awarded double XP after every battle you participate in.

The event has already begun, so get out there and start ranking up.

We've also set up a cool competition giving you the chance to win a unique Valkyrie-customized controller. You can enter below. Just follow the instructions to put yourself in the running.

Before we take our leave we want to hand over to CCP Games' CEO Hilmar Petursson, who has a message of thanks for you all.

Have a great weekend and we’ll see you on the other side.