EVE Gunjack: There’s more than one VR game in the EVE Universe 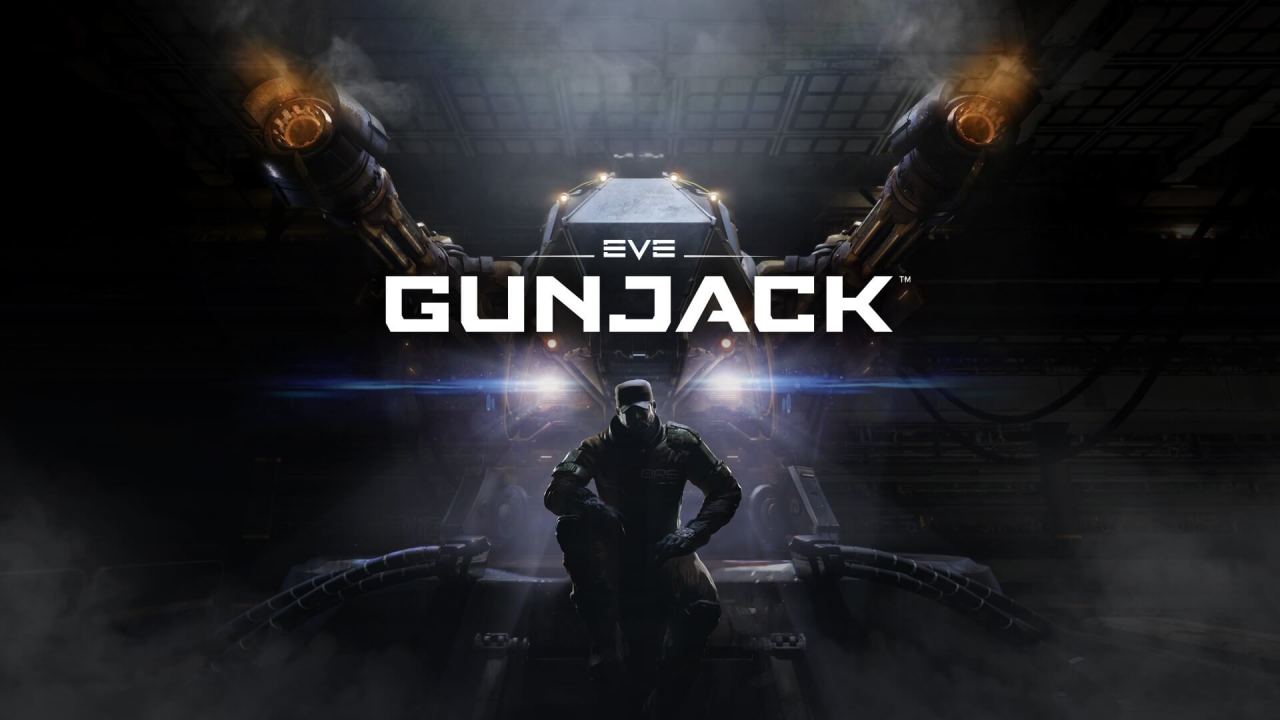 If you’re a recent recruit to the ranks of the Valkyrie (yes, we’re looking at you PlayStation VR pilots) you might not have realized that there’s more than one virtual reality game based in the EVE Universe.

EVE Gunjack is an arcade-style shooter that takes place in the Outer Ring region of known space. If you’re an EVE Online fan you’ll doubtless be aware that the Outer Ring is known for its rich deposits of rare materials such as the much sought-after Nocxium. As a result, mining companies flock to the area to exploit these resources.

In Gunjack, you play the part of a gunner aboard a mining vessel whose job it is to protect the operation from relentless waves of pirates and opportunists who are after your company’s cargo. Stationed in a small, fixed-gun turret, players have to use fast reactions and pinpoint accuracy to essentially shoot down everything that moves.

Given that your turret is fixed to the mining vessel – unlike the free-roaming craft you fly in Valkyrie – Gunjack delivers a rather different type of challenge. In fact, at its heart, it’s a traditional arcade shooter in a sumptuous, immersive VR environment. As you work your way through the levels the waves of enemies get more intense and smart coming at you with increasingly sophisticated weapons, like projectiles that need to be dealt with before you can take out the enemy ships themselves. There are also some challenging boss encounters to survive.

Occasionally you can get hold of power-ups that temporarily grant you additional firepower such as homing missiles, lasers and fearsome cannons. At the end of each level you are awarded stars which unlock further levels.

It’s fast, fun, frantic and literally adds a whole new dimension to a much-loved genre. If you fancy a shot at a decidedly different role in the EVE Universe, head over to the official PlayStation site. Gunjack is also available for Gear VR, Oculus Rift and HTC Vive via Steam. 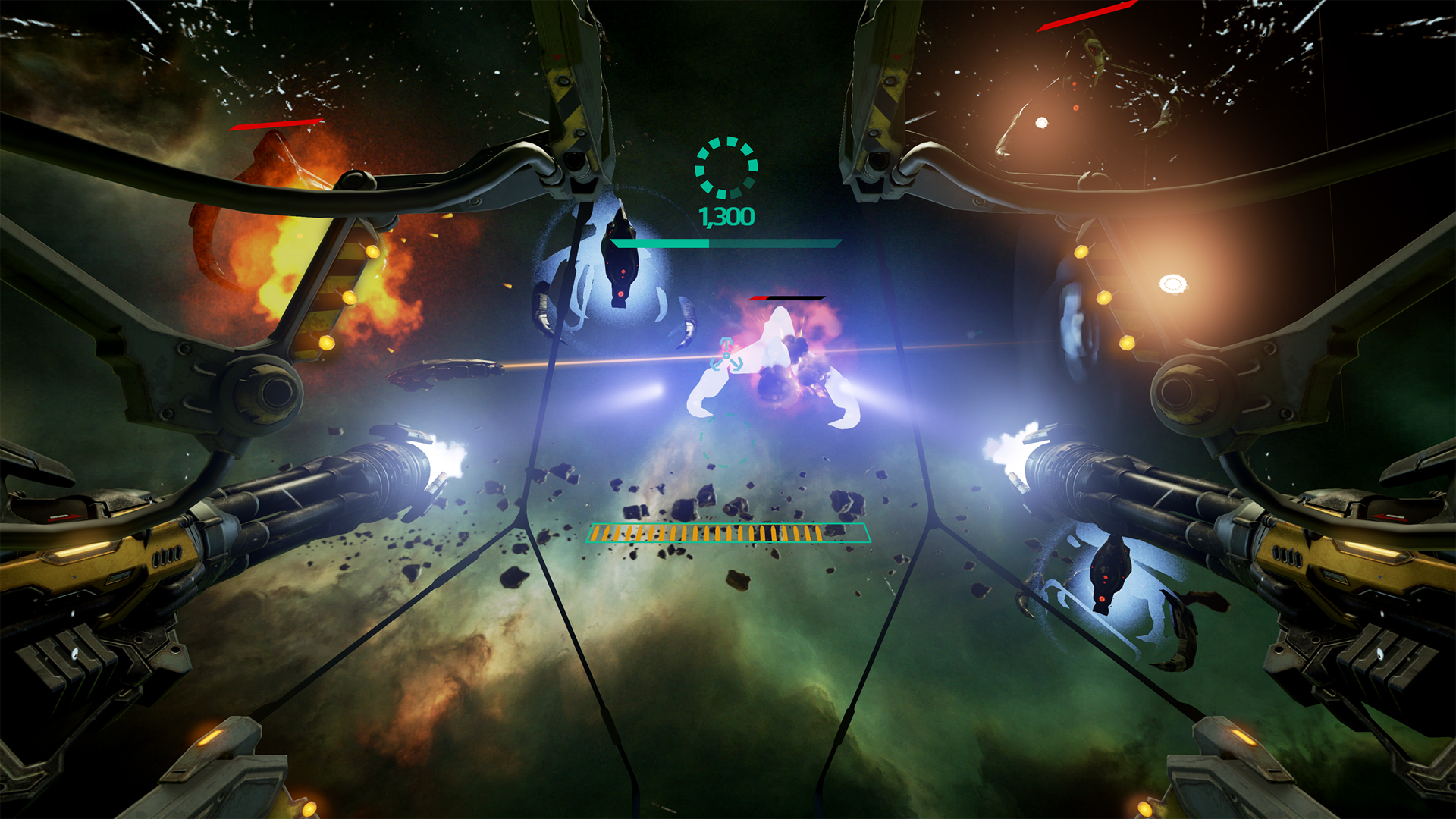 If you want to know more about the EVE story and how Valkyrie fits into it, we have just the thing for you… our recently published brief history of the EVE Universe.