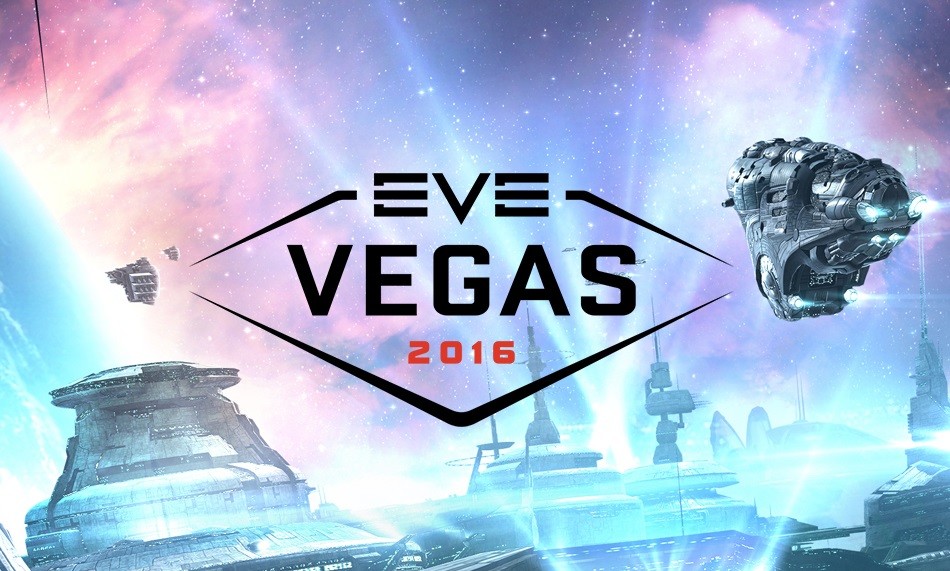 Preparations for EVE Vegas are now in full swing at CCP Headquarters, and as we draw closer to the event, which takes place on October 28-30th at Planet Hollywood Resort & Casino in Las Vegas, Nevada, we're starting to solidify the schedule and confirm more speakers.

We're happy to announce two more developers who'll be in attendance from the Valkyrie team to talk a little about what's going on in the world of the Valkyries, and organize the EVE Valkyrie Tournament in Vegas.

EVE Vegas 2016 takes place on October 28-30 this year at Planet Hollywood Resort & Casino in Las Vegas. This is Halloween weekend in the United States, and as such we expect that Las Vegas will be pretty busy, which may cause increases in hotel prices and other services that are booked closer to the date.

If you're looking to attend EVE Vegas, we recommend that you book your accommodation and travel as soon as possible to avoid potentially higher prices closer to the dates of the event!

If you want to know more about EVE Vegas, feel free to check out the EVE Vegas Website, which will take you to the official EVE Vegas website, and if you haven't gotten hold of your tickets to the event yet, then what are you waiting for?

The next two names for the EVE Vegas 2016 Ticket Holder's Draw will be selected on Wednesday, August 17th, so be sure to grab tickets as soon as you can in order to be included in this round of the draw, and also because they're selling fast!

We're looking forward to seeing you all there!