Grab Some Salvage on the New Gateway Map 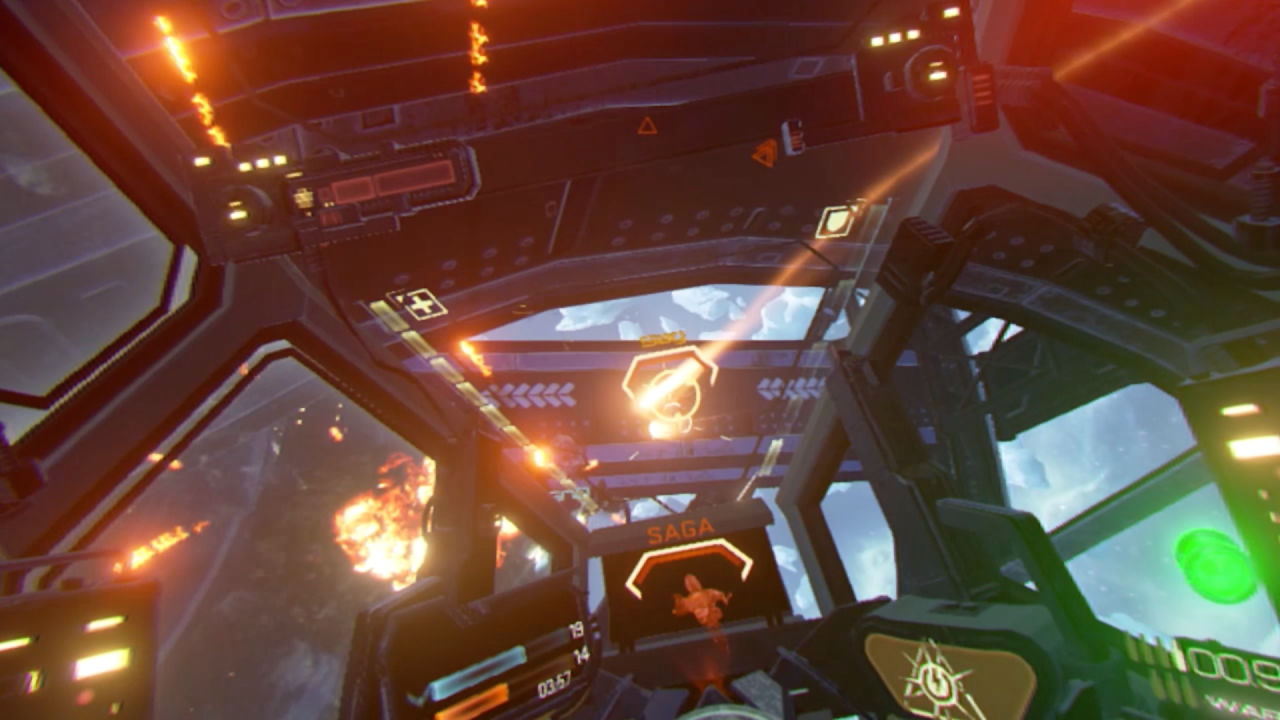 Experienced players will already know about salvage and its usefulness in EVE: Valkyrie, but for newcomers, it’s worth outlining exactly what it is and why you should be interested in it.

Salvage is space debris that pilots can pick up for use later in the game. It comes in three types: Raw, Component and Prime.

There are two ways to grab yourself some salvage. The first is when you are in battle. Whenever you destroy a ship or a drone, salvage is dropped and you can pick it up. Look out for the green glowing stuff; that’s the salvage.

When you’ve finished a battle - win or lose - the salvage becomes available and is distributed among the members of your team.

The second way to get salvage is as a single player in Scout Mode. You can explore all the maps in Scout Mode without any pesky enemies hassling you and each map has several bits of free salvage scattered around. Simply explore every nook and cranny of a map to track down that precious salvage.

As you play through the game and gain XP you will unlock ship blueprints at certain points. Salvage is used to craft those ships and add them to your hangar for you to fly and customize.

Pretty cool, right? There’s a bunch of salvage to be found on the new Gateway map and as we’re feeling the holiday spirit, we’ve decided to give you a hand finding the lovely loot. Check out the image below which we've helpfully annotated for you. 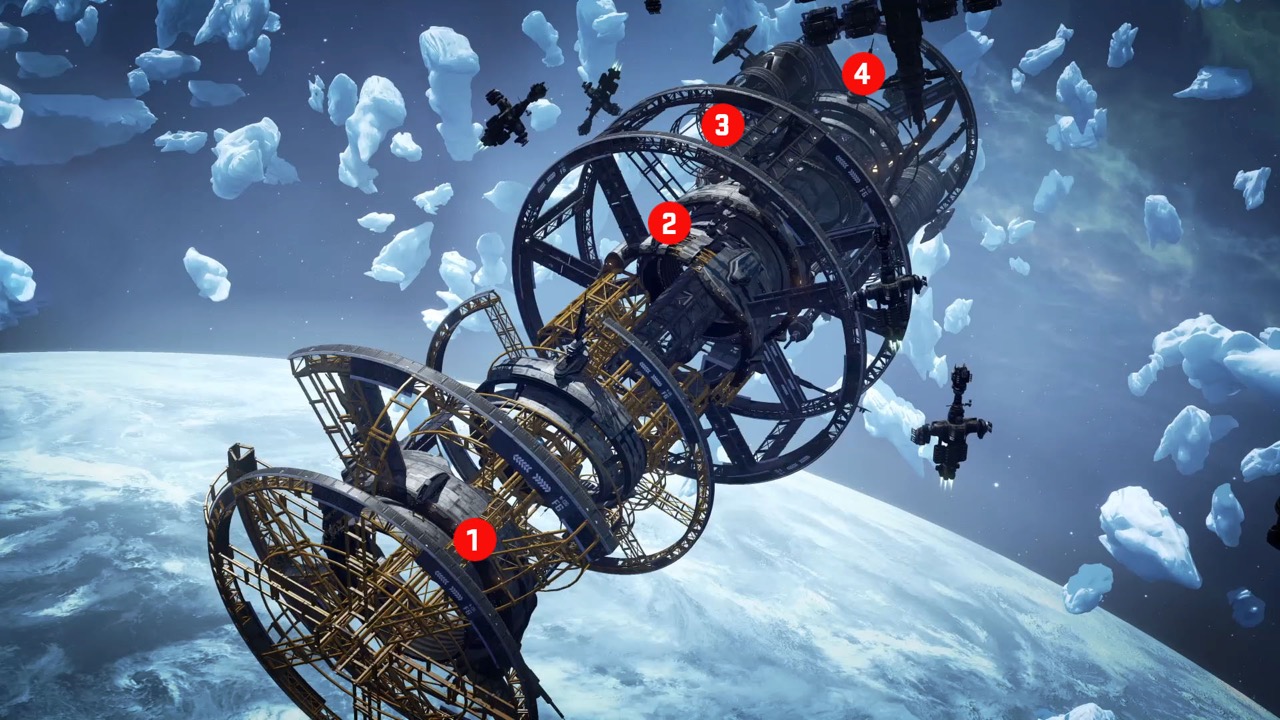 There’s more to be had of course, but we don’t want to deprive you of all the fun and challenge. Also, look out for echoes in the map. There are three of them and they each give you amazing insights into the origins of the warp gate on the Gateway map.

To find out more about Scout Mode and the other play modes in EVE: Valkyrie be sure to take a look at our guide.