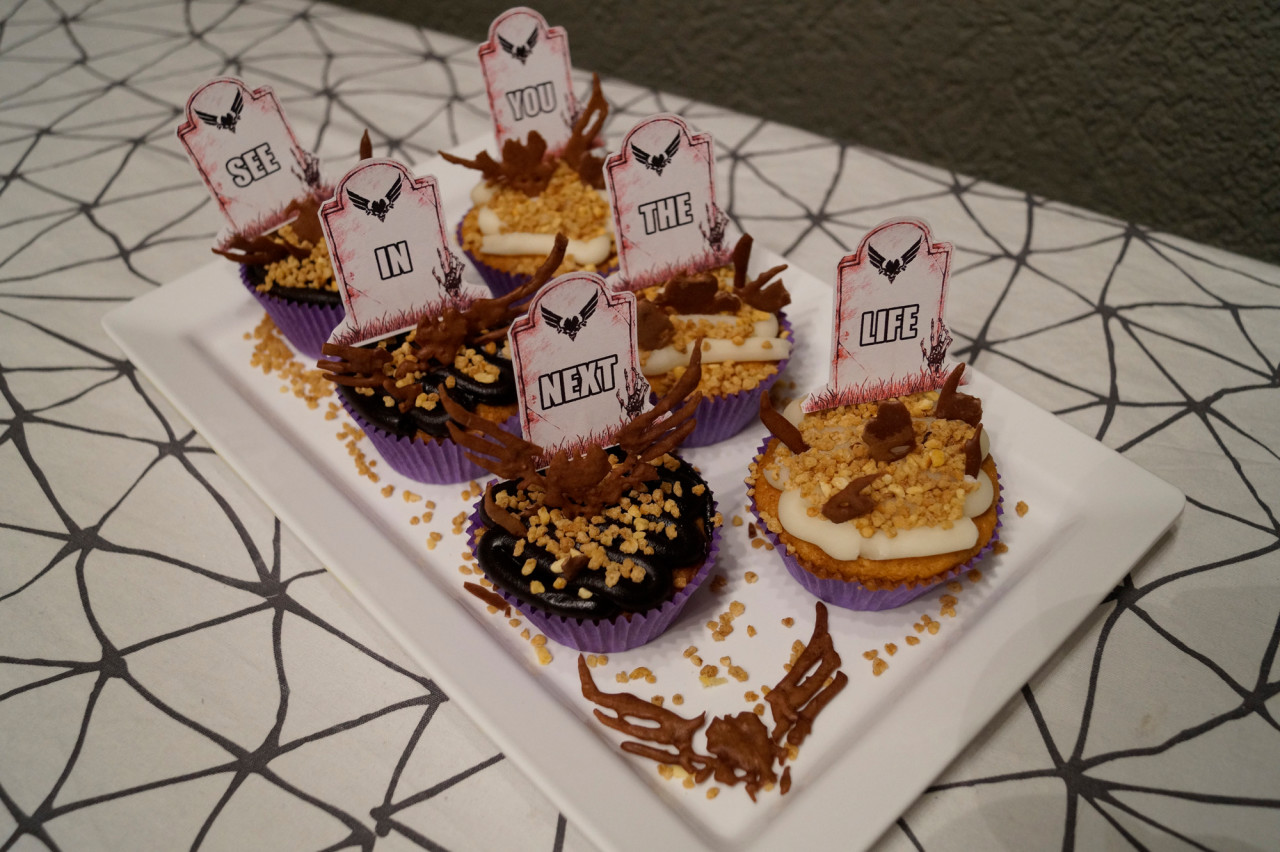 Wow what an amazing spooky selection of entries we had in the Halloween decoration and spooky snacks contest!

Bring in the experts

To judge a competition of this caliber we brought in CCP Bosun (CCP Newcastle baker extraordinaire) and CCP T-Shark (decorations expert) to help judge. We debated for a while but in the end the winners are: The attention to detail and the effort that went into those chocolate winged death skulls should not be underestimated. Not only are they well defined, but also very uniform. Bravo. The pilots mood comes across really well in this. We hope the pumpkin went into some pie. See you in the next slice.

They look super tasty, despite the apparent near-fatal caved skull. They also really help to capture the emotion of a spiderbot, after all they are only trying to do their job.

We also decided that since all of the entries were wonderful, everyone who has entered will receive some spooky Halloween goodies from CCP Newcastle!

Congratulations to the winners!