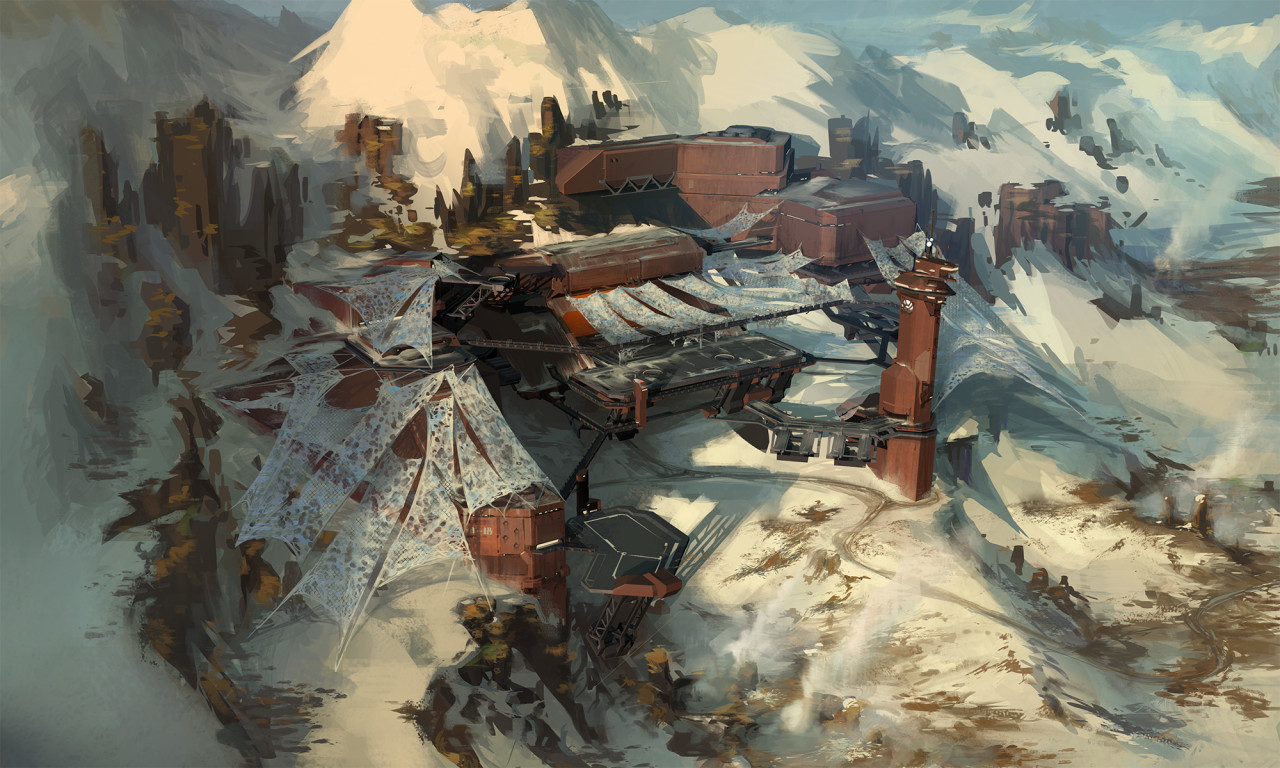 A couple of days ago we picked up some top tips on how to take on the Solitude map in heavy class ships from ace pilot Nydwen. Now it’s the turn of the support class ships, and who better to give us the advice we need than super-skillful support pilot, Anska? She provides a mini masterclass on chucking mines and spiderbots at the Schism with joyful abandon. 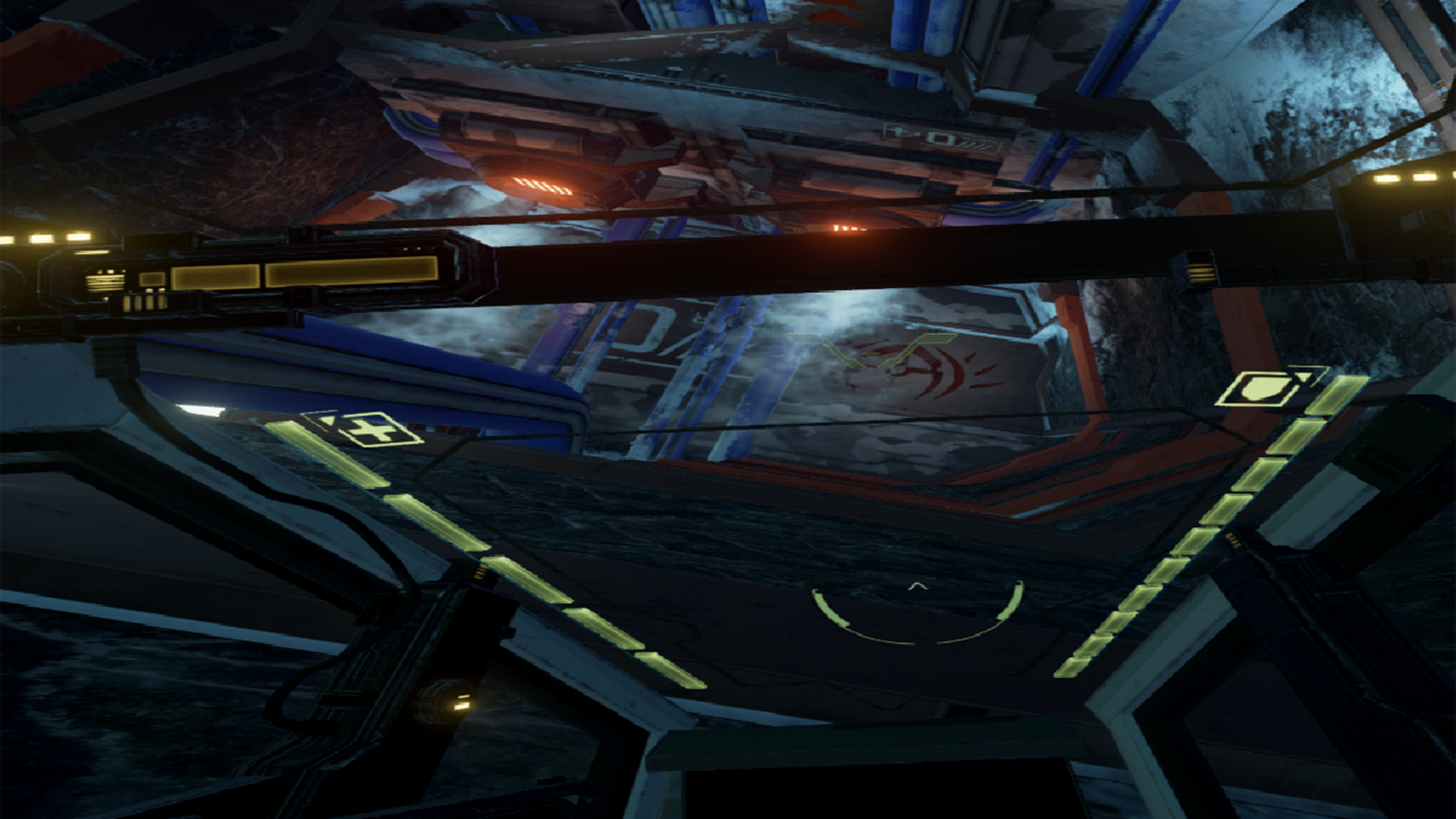 So, first of all, can we just stop to say how amazing this map is? Yet again the CCP Newcastle team has knocked the ball out the park. I could quite happily just write an article on how great this new map is, and all the stuff I love about it, but I’ll keep it short. First of all, it’s on a planet! Guys, we are fighting on a planet! Second, just stop and look at the amount of detail in this map. There are Thukker tribe symbols in the tunnels and you can even see your ship’s shadow on the planet’s snowy surface.

On top of all the pretty stuff, you get that story. Yet again CCP are showing how great they are at storytelling. If you’ve not yet done so, go to Scout Mode and first pick up all the echoes on Gateway, then the echoes on Solitude. You will not be disappointed. The echoes in these two maps are all part of the same story and EVE Online players out there might want to get their tinfoil hats out.

Solitude is a support class dream. This is the first map where I’m happy to work on any of the three control points… A, B and C. Even though point B is a bit more in open space, you have structures you can fly around to evade enemy fire, or you can use them to perform sneak attacks on your opponent. Not once on this map have I felt I did not have a place, structure or object that I could use to help me evade or hide to get shields back. Also, let's talk about this map and mines. If any map was made for a mine dropping support ship, this is it. In fact, it’s not just mines, but it’s also great for dropping those lovable spiderbots. 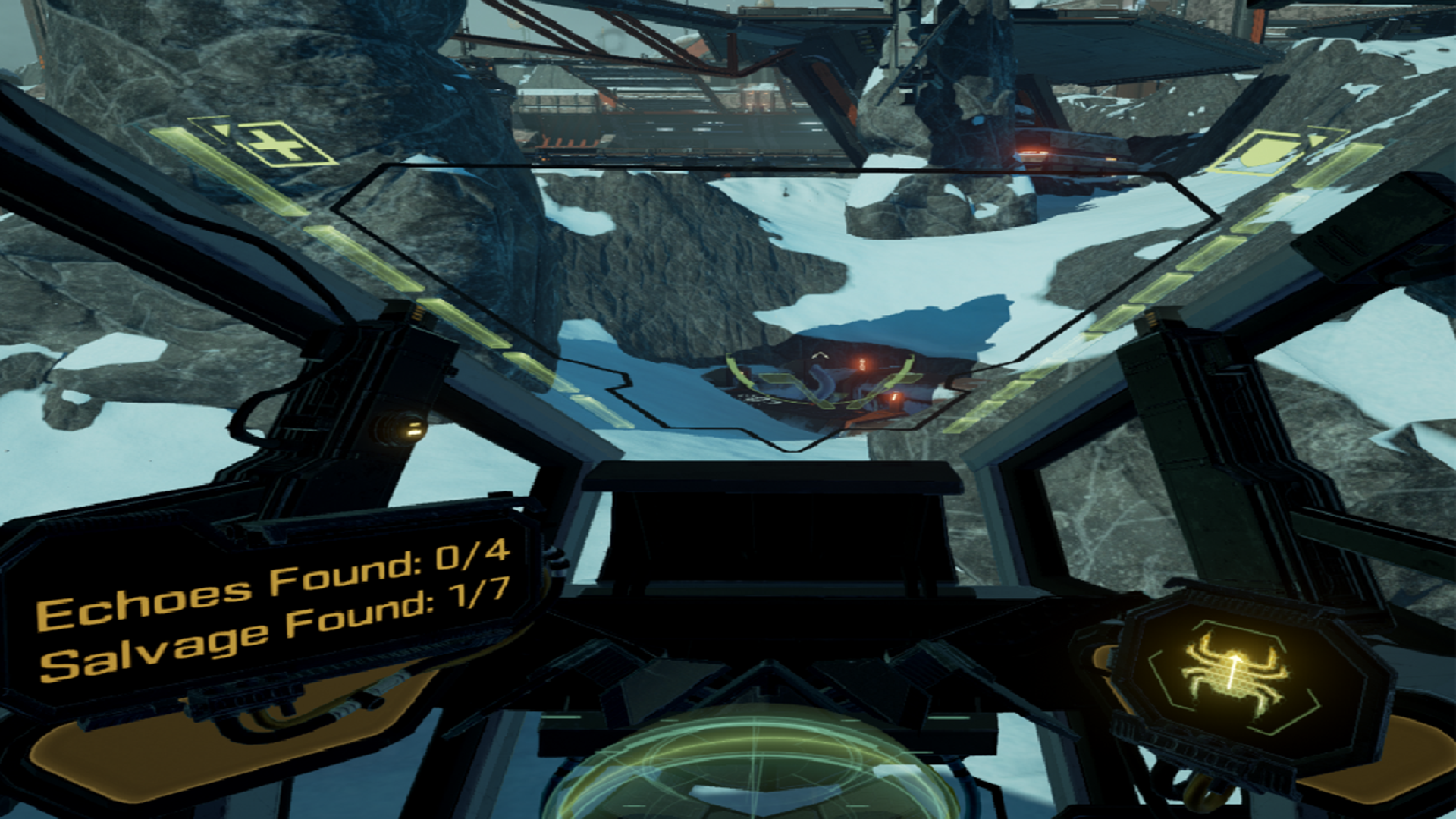 If you’ve already played Solitude a bit, you will have seen the underground tunnels. There are three entrances and exits and these openings are just asking to be fed some yummy mines. Then you can watch as enemies try to follow you in and… BOOM!

It’s also a good idea to lay mines around control points A and B themselves. Being in a small underground area, the person fighting you for control will fly into your trap. All you gotta do is play a little game of cat-and-mouse to get them there. The same can be said for point B. There are many nooks and crannies around this area where you can play a quick game of ‘chase me, chase me’ around in a circle before surprising them with a mine to the face.

Similarly, all this could also work just as well when using spiderbots to hurt your enemies, to help you or a teammate. After all, if you have someone chasing you and things are not looking great with you taking lots of damage, you can quickly dip into a tunnel entrance to get some healing. Alternatively, dodge past the pre-placed ‘bots, then quickly turn while they’re inflicting damage on your pursuer and finish off your weakened foe.

During Team Deathmatches, I’ve noticed on Solitude that people use the underground areas now and again, but the action generally takes place in open space. This map is fantastic for a support pilot taking on the healer role. Even if you're out in the open, you can use the bridge-like structure near the carrier, or the now Schism-controlled research base itself to dodge bullets, get a quick heal/shield strip, launch a phaser attack, or use mines and spiderbots before zipping away.

Another ace place for support is the canyon that runs almost the whole length of the map. You can use it effectively to get you from one underground place to another while remaining relatively out of eyeshot. Needless to say, because it’s a confined space, it is yet another great place for mines or spiderbots.

Awesome stuff, Anska. Surely there can be little as satisfying as dropping a mine directly in an enemy’s face?