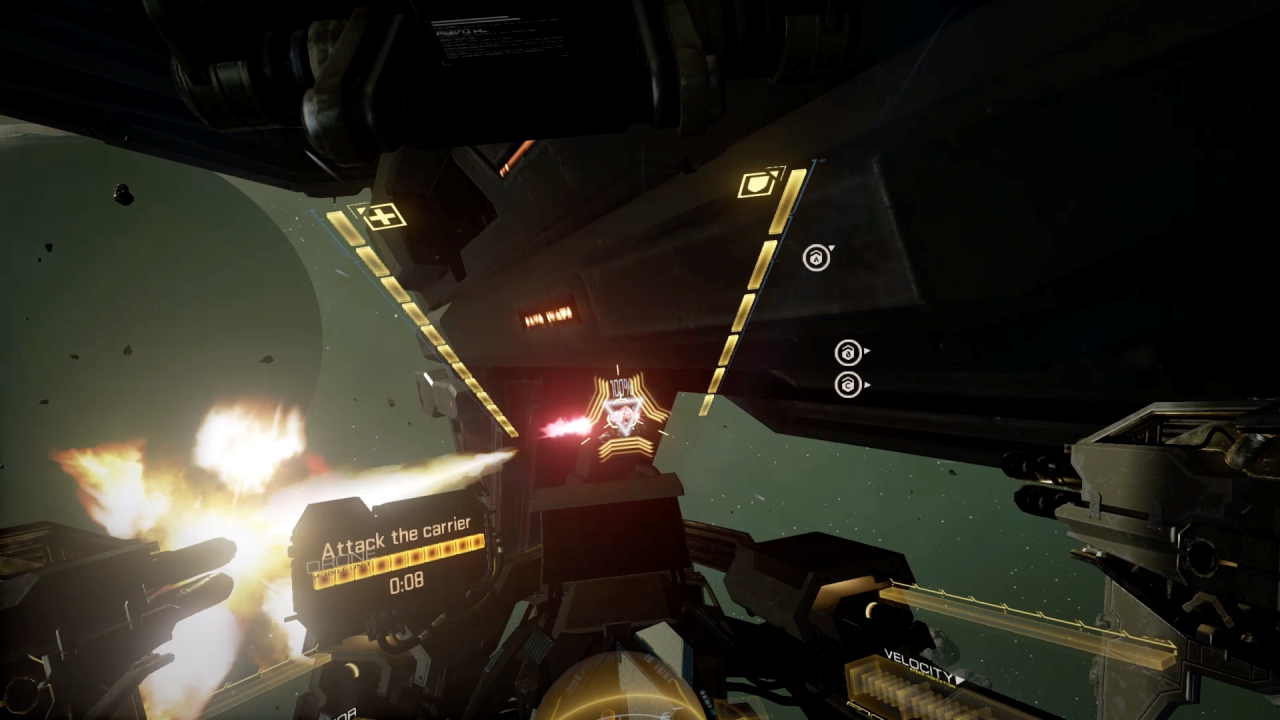 One question that often comes up in the EVE: Valkyrie world is whether there'll be Oculus Touch support. It's particularly timely right now with Oculus holding its Summer of Rift promotion, meaning that people are snapping up bargain headsets, complete with Oculus Touch controllers, and naturally they want to get in on the Valkyrie action but might not have the necessary controller.

EVE: Valkyrie was designed to be played with a controller, and the developers spent a lot of time making sure flying your ship with one felt as smooth and intuitive as possible, and here's the problem with using Oculus Touch: motion controls simply don't give you the precision you need in Valkyrie. It's not at all easy to turn your Wraith on a sixpence and line up a devastating salvo when you're trying to fly it while waving your hands in the air; it actually feels less, not more responsive. 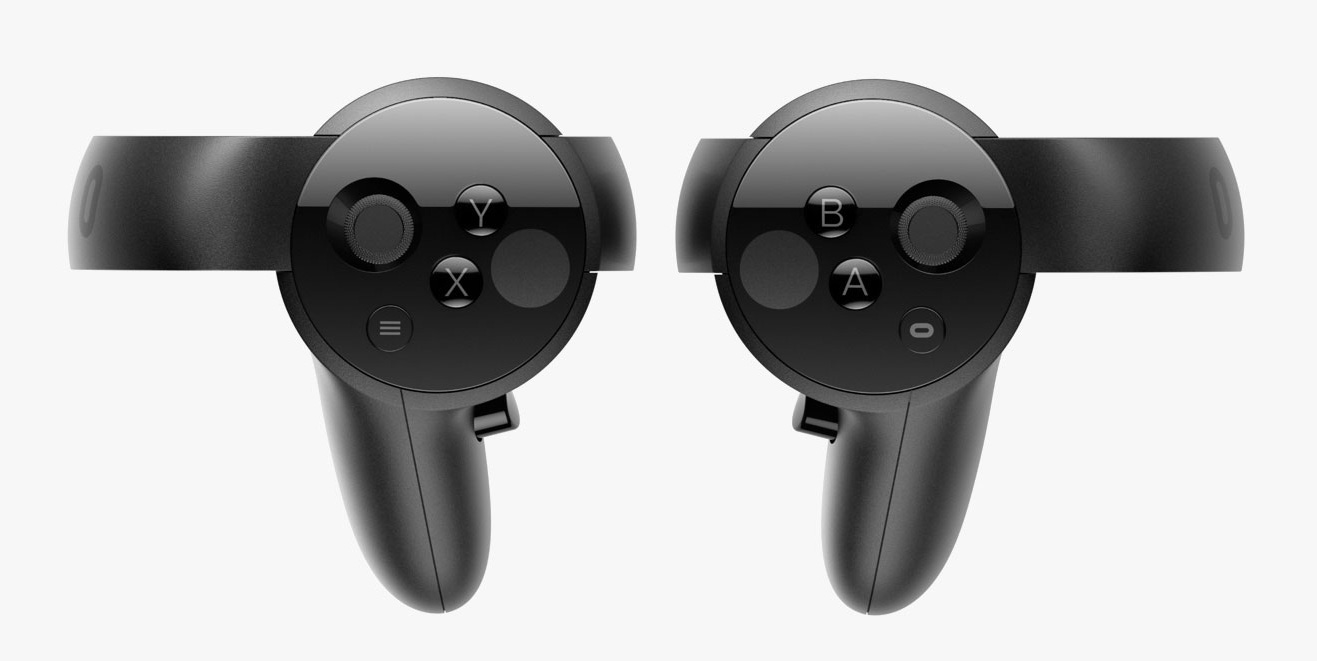 However, EVE: Valkyrie's nothing if not inclusive, and so we're pleased to announce the addition of beta support for Oculus Touch. Note the beta part; it's a work in progress, and we're afraid that no, it doesn't include motion controls, for the reasons mentioned above.

Instead it uses Oculus Touch as a standard controller, with most of the game's actions mapped across its analogue sticks and various buttons. Here's how it all maps out:

As you'll have noticed, there's currently no way to cancel a missile lock with Oculus Touch; we're working with Oculus to fix this in a future update. We understand this may be frustrating for some of you, however we reasoned that you'd rather have Touch support with a little missing functionality, than no Touch support whatsoever.

The beta Oculus Touch support is available for you to try out now. Let us know how you get on with it in the forums; we'll be taking note of your feedback for future updates. And whatever your preferred controller setup, fly safe!