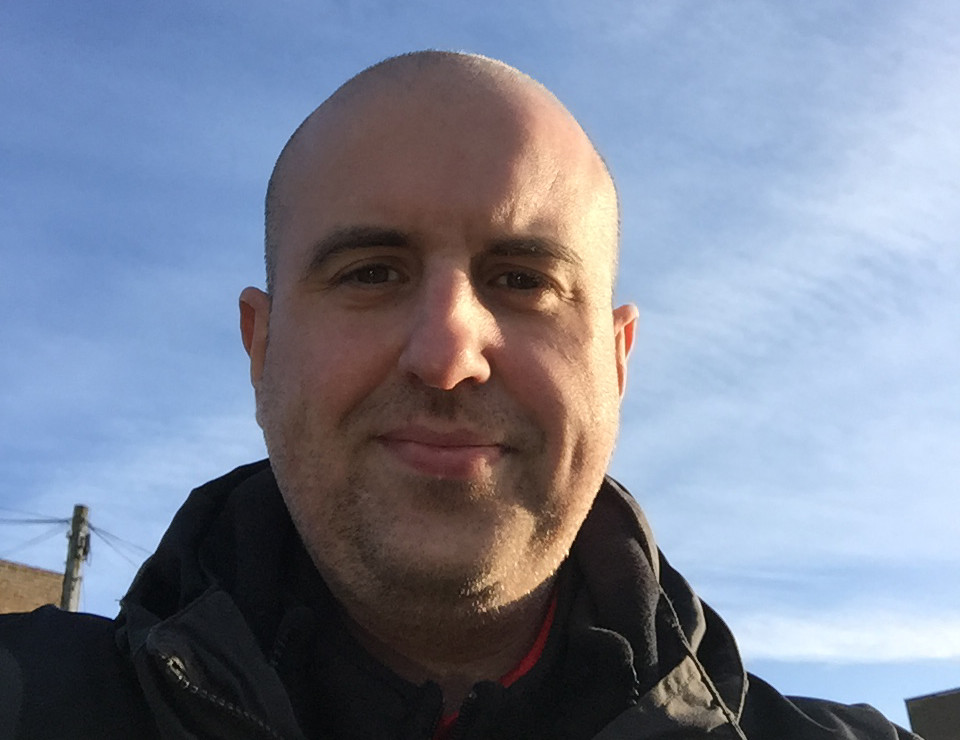 As the year we’ve been calling 2016, among other things, draws to a close it might be nice to wind down with another in our series of regular catch-ups with New Eden’s finest pilots. It’s always fascinating to see where our community of space pirates came from and what led them to become the galaxy’s hottest combatants, and this time we are chatting to none other than Nydwen. He’s a regular contributor to the Valkyrie community and has in the past brought us his invaluable guide to handling heavy class ships. Let’s see what he’s made of.

So, Nydwen, you’re a good pilot. That much is in no doubt. But how good are you?

Short and to the point. But don’t be shy, tell us a bit more about yourself.

It all began some 30 years ago, when I got a Commodore 64 for Christmas. I have fond memories of playing Big Mac the Maintenance Man for hours at a go. This was back when multiplayer meant you had to move along the desk to let another player sit next to you.

From there I progressed onto a Commodore Amiga and then finally onto PC. Through the years I’ve played various games including Starfleet Command, Dark Age of Camelot and Warhammer Online. The games I tend to favour are those where there is some strategy and teamwork involved.

What’s the first game you ever played?

My first ever online game was called Starfleet Command. For those not familiar with, it was a strategy, space-based combat sim which also ran leagues. At the time of the game’s shutdown I was ranked 4th! Giddy heights the likes of which I have never seen again, but it’s one of those moments you just remember.

Part of the appeal of the game were the strategies, positioning and angling towards your target that was required. A lot of these qualities are present in EVE: Valkyrie which did help draw me to this game.

So, your natural home is in space it seems. But what is your favourite game of all time, excluding Valkyrie?

That’s quite a tough question but EVE Online probably takes top spot. I started playing this when it launched and continued to do so for around eight years. EVE features a lot of politics and espionage that goes on alongside the actual gameplay that I found intriguing.

I was part of a corporation called Evolution which played a large part in some of the bigger wars including the Great Northern War. Some of the fights could involve upwards of 2,000 people in the same system and they could last for whole weekends.

I have never seen this sort of thing repeated in any other game.

A loyal follower of all things EVE… we applaud you. How did you feel when you first launched into the Valkyrie space?

The full launch sequence is a sight to behold and the game does truly have a ‘wow-factor’ to it. After the first launch, I had butterflies in my stomach… something I never expected to have. It was quite a welcome surprise and it only gets better once you’re actually out there. Once you’re in space there are a lot of familiar sights from the EVE universe which take on a whole new perspective in VR. If you have a chance, I would recommend checking out the various EVE ships that fly around some of the maps. They look absolutely stunning.

A lot of new Valkyrie pilots have joined the ranks thanks to the launch of the game on PSVR and Vive. In one sentence, what would you like to pass on to new pilots?

Be aware of your ship’s abilities, keep an eye on your surroundings and always have an escape route planned for when things look grim.

Wise words. What have been your highlights of 2016, Nydwen?

Without a doubt, it was the launch of EVE: Valkyrie alongside the Oculus Rift. It is quite difficult to describe how the game feels to somebody who has never used VR but my advice would be try it for yourself. You won’t regret it!

Another highlight was the launch of Valkyrie on PSVR and more recently on Vive which has increased the player base and given more human opponents in the matches. Fighting humans is where the game truly shines and comes alive.

We also have a lot of veteran pilots who will provide help/tips. Some of these you will already be familiar with such as Wan5 and General Stargazer who have also published articles for this site.

What are you hoping 2017 brings to the Valkyrie universe and what do you have planned?

2017 looks bright with CCP already working on squads and communications which will change the game dramatically. Cross play squadding and coms would be a game-changer which opens up the possibility for some very good matches and even ranked/tournament type play further down the line.

I am very interested in the rumoured Recon class and what this ship could entail (stealth, maybe?).

Depending on the ships’ abilities, this could open up some very interesting opportunities and variations on tactics.

Also on the horizon, hopefully, are more maps. CCP did a grand job with the new Gateway map. More like that please!

As for what I have planned, play more Valkyrie. What else!

Thanks, Nydwen. We look forward to seeing you out there in the new year.

As a heads-up, pilots, in a couple of days we’ll be posting Nydwen’s guide to handling heavy class ships in the new Gateway map so check back here to catch it.