Rookies’ Round-up: All the Goodies in One Place! 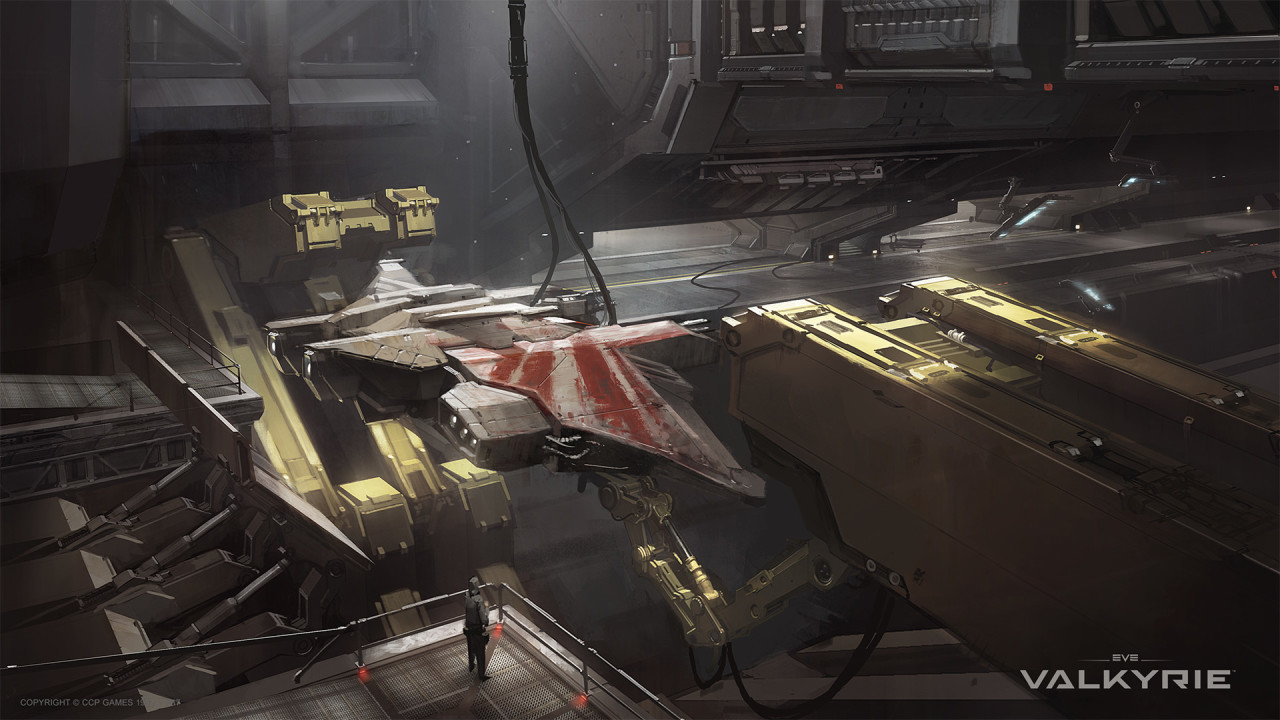 The new year in New Eden has started with a bang and January has been an exciting month for Valkyrie pilots, many of whom are just getting to grips with the game after bagging their VR kit over the holiday period.

If you’ve only just joined the ranks of the Valkyrie, let us start by bidding you a warm welcome and saying thank you for becoming part of our gang.

To get you up to speed we thought it would be fun to take you through some of the cool stuff we’ve been talking about over the past 30 days. Just click on the various links to get to the goodies.

Every month we introduce our new players to one of New Eden’s best pilots, asking them about their experience with the game and their history of gaming, to get a better picture of how they got to the top of the Valkyrie tree. This month we had two of them. The first is Gigai, who makes an enormous contribution to the Valkyrie community as curator of fan site The Crow’s Nest, followed by Anska whose support-flying expertise is the stuff of legend.

One of the most important and popular things we do here is to provide expert advice on becoming a better battler, both from ourselves and from New Eden’s best pilots. This month, for example, we have had a stack of great coaching on how to fly the support ships on the Gateway map, how to handle the fighters (also on Gateway) and how to approach taking down support ships when piloting a heavy.   There are also a couple of mini masterclasses on missile deployment and cover specifically aimed at new players to get them off to a great start.

From the Horses’ Mouths

It’s always good to hear from the people who actually make and modify the game, so we run the occasional interview with members of the development team to find out how they go about creating a game as ambitious as EVE: Valkyrie. During January, we spoke to the entire team about how they tackle balancing the game so that it’s fair for all players. We also caught up with Luc Fontenoy, Valkyrie’s new concept artist, to discover the secrets of his craft.

For those as yet unaware of the fact, every month we create a short video tutorial on a single aspect of Valkyrie’s gameplay and this time around it was focusing on the Carrier Assault mode, specifically when played on the new Gateway map. Check it out for yourself right here.

Spruce Up Your Desktop

Be honest. That picture of your partner/child/favorite actor you have on your desktop is a bit lame. Swap it out for an amazing Valkyrie wallpaper. There are loads of them over on our media page and we’ve just recently added the fantastic concept art of a hangar you can see above. Treat yourself.

As we all know, February is a short month, but it certainly won’t be short on thrills for Valkyrie players. We can’t go into details quite yet but keep your browser pointed right here for the best tips, articles and news of some very exciting developments.