Show Us Your Brains… Mmmm, Brains 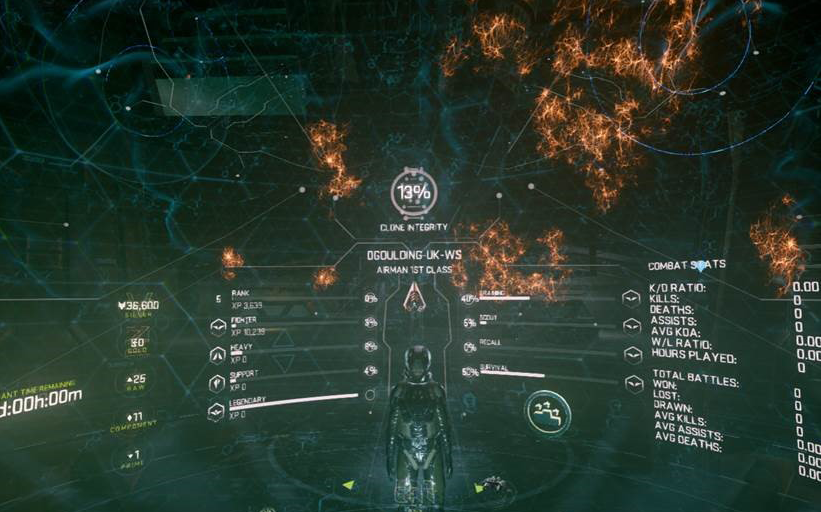 That’s right pilots, we want to crack open your brainiums and take a good hard look at the grey matter contained therein, so we can see what makes you tick.

The thing is, a Valkyrie pilot’s brain isn’t grey. It’s a fascinating riot of shimmering lights, as synapses fire off in response to the sights, sounds and perpetual peril of New Eden.

Wouldn’t it be great if you could see just how life as a pilot affects your mental state? If you’re new to the game, you may not be aware of a neat feature that was introduced in the Joint Strike update last year, namely Clone Data Integrity.

From the main menu, glance down and to your left and you’ll be able to access your pilot profile. Here you’ll find all your performance stats. Time played, kills, deaths, assists… no doubt you’ve already checked it out.

However, the background of this area is not just a cosmetic addition to make the menu look pretty. It’s a living, breathing representation of the inner workings of your pilot’s noggin. As you play and gain experience, different neurons will light up like a Christmas tree that correspond to the activities you take part in.

Take a look, and see how your intracranial cauliflower is developing.

The reason we’re giving you a refresher course on clone integrity is because support pilot and regular community contributor, Anska, has created a forum thread where you can share your brain activity with other like-minded (or perhaps, unlike-minded) players.

She shared hers (see the pic below), and by anyone’s standards, it’s a magnificently busy brain. 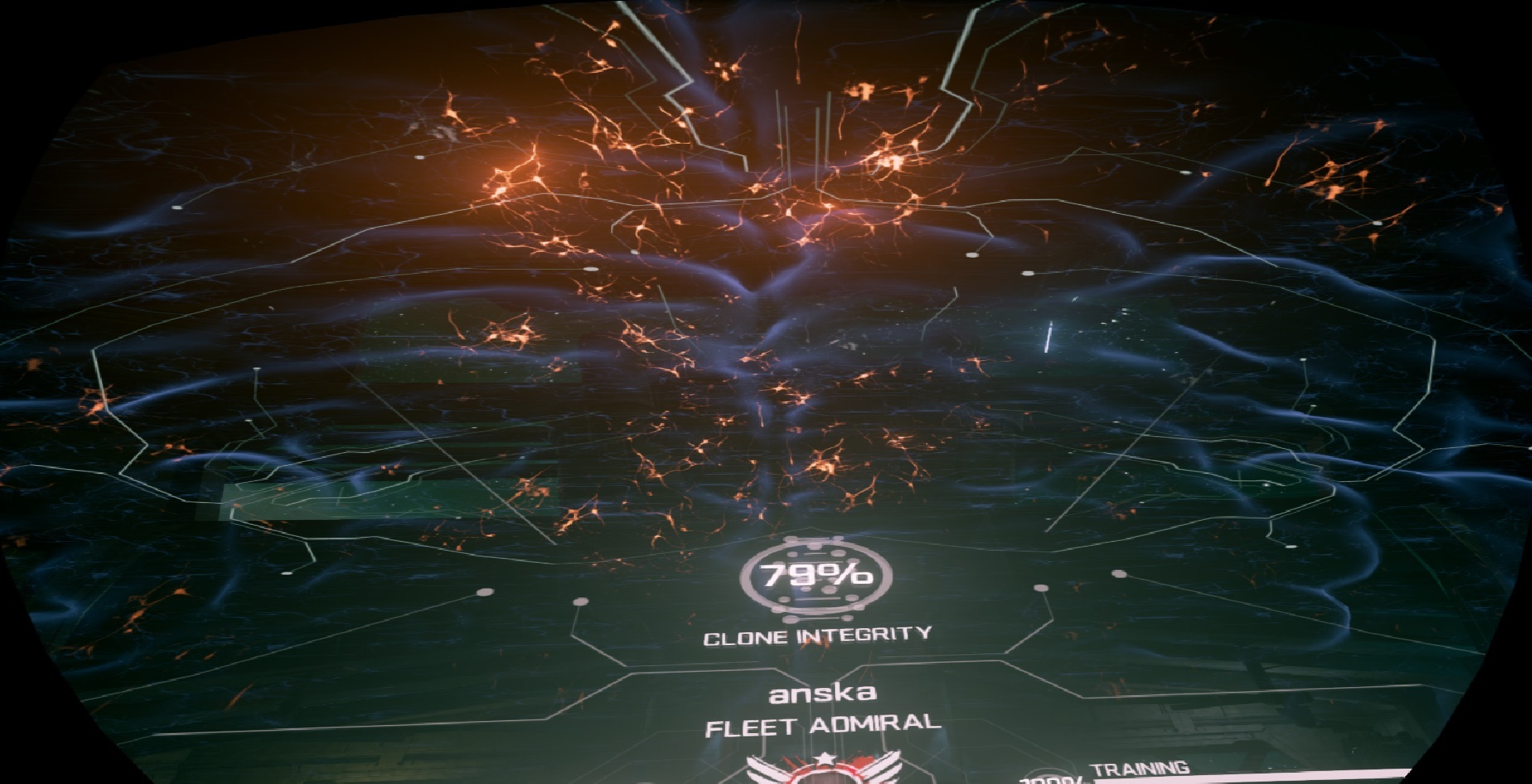 By contrast, heavy pilot Nydwen is in possession of, by his own admission, a slightly low wattage mind map. Have a double espresso, Nydwen. That’ll jolt you back to life. 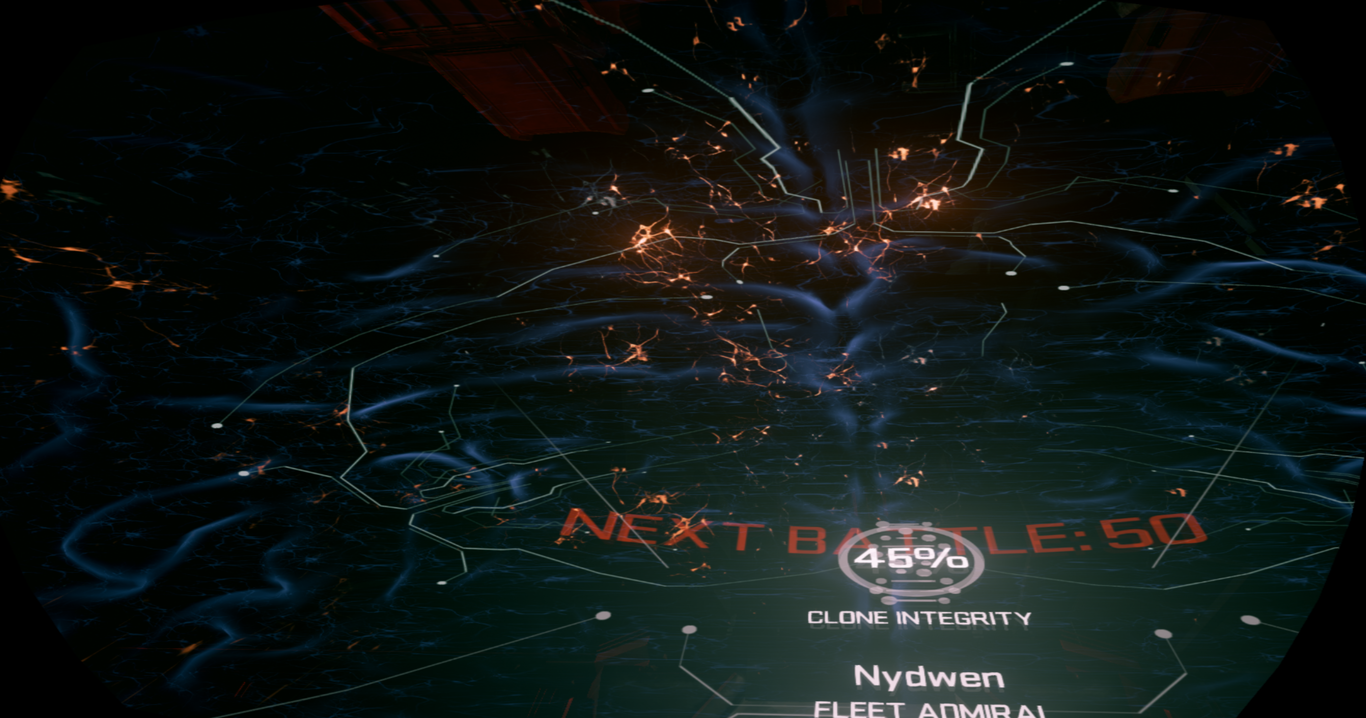 We want you, dear readers, to join in the fun. Capture your own brain and post it over on the forums. And who knows, If enough of you respond, we might persuade the likes of CCP’s Roo, Starbug and Redcape et al to share their innermost synaptic secrets (mostly blank space, if we’re honest).