Takedown of the Month! 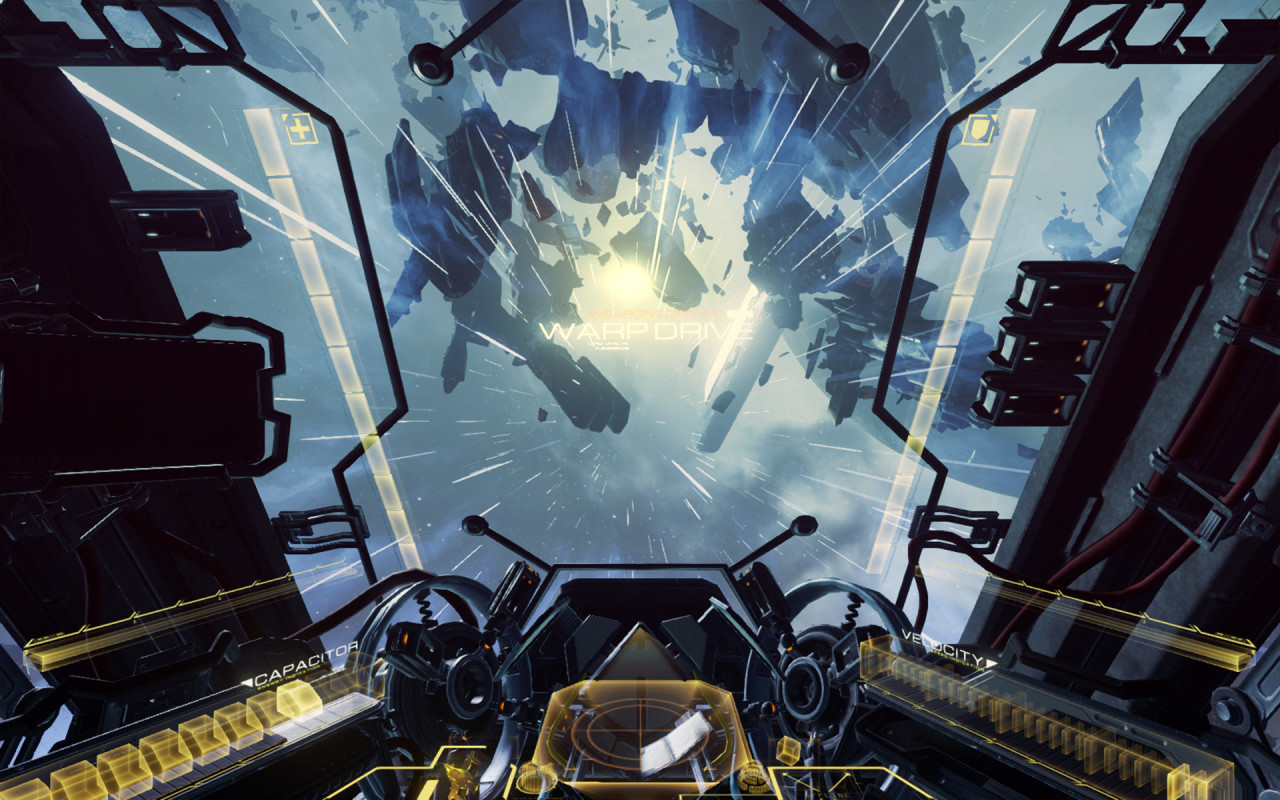 We wouldn’t normally flag up a single 30 second vid but this one refers back to a Pro Tips article we ran a few days ago. Plus, it’s awesome. In the guide (which offered advice on tackling support ships with heavies) our ace Valkyrie pilot Nydwen outlined an expert level move that, for our purposes here, we are going to call the ‘Warp One-Shot Takedown’ or 'WOST'.

To be attempted only while flying a Maelstrom, it involves initiating the Microwarpdrive (MWD) to launch you towards the target, dropping out of warp just a few feet from the enemy, activating EMS then letting fly with the mortar.

It is incredibly tough to get it all spot on and land the shot, but if you do, you will have taken down your quarry with a single shot. You could almost say that they've been WOSTed. Also, you look like a boss while pulling it off.

If it’s hard to perform a WOST, it’s even harder to catch it actually happening on video, but Nydwen’s fellow pilot VegaNavarre has done just that. The streamed images are fairly low-res but we simply had to show you such a rare move being spotted in the wild, as it were. Let’s take you through it. 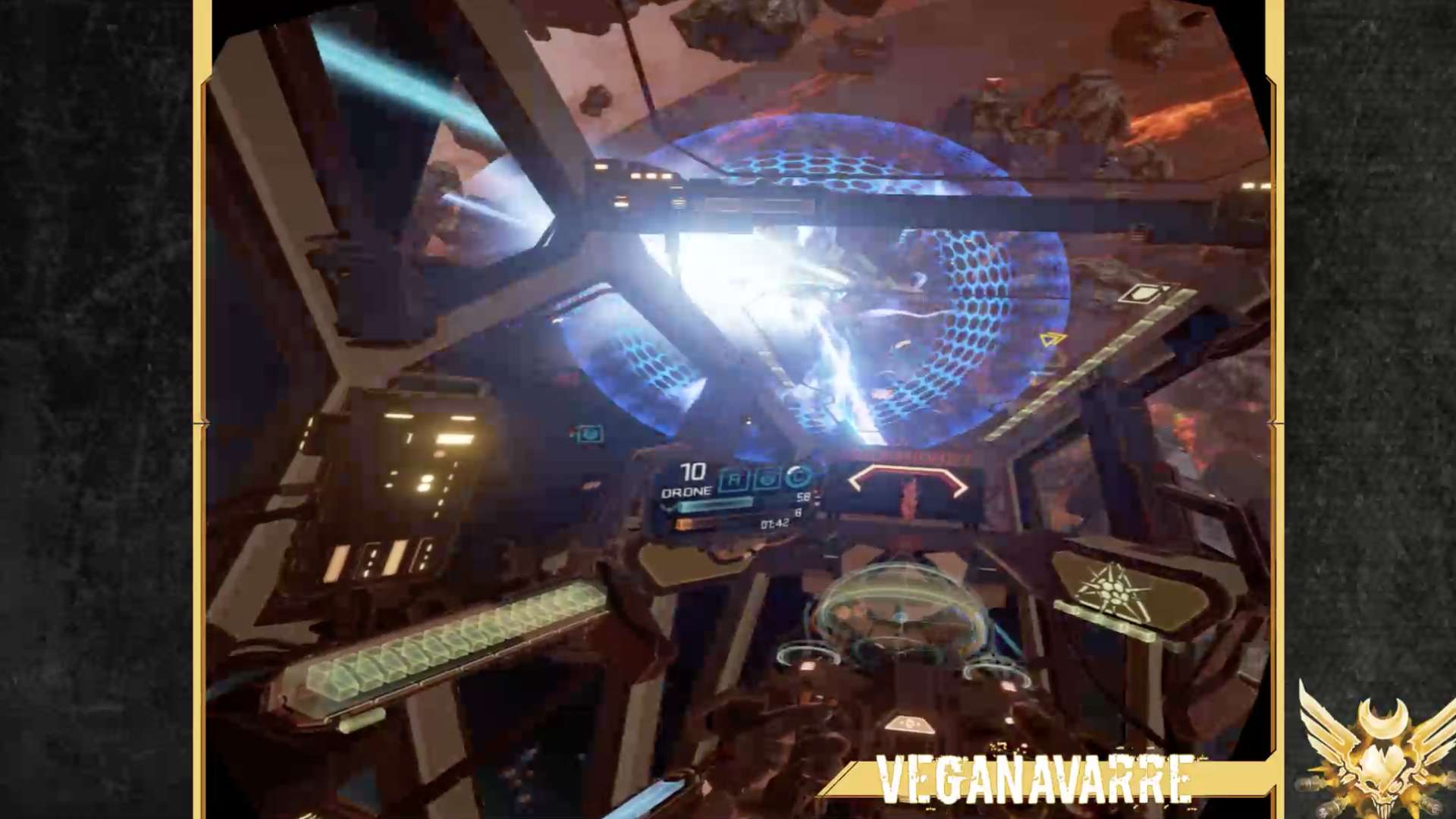 You’re looking at the ship in front of Vega’s. As you can see, he’s just triggered his MWD. 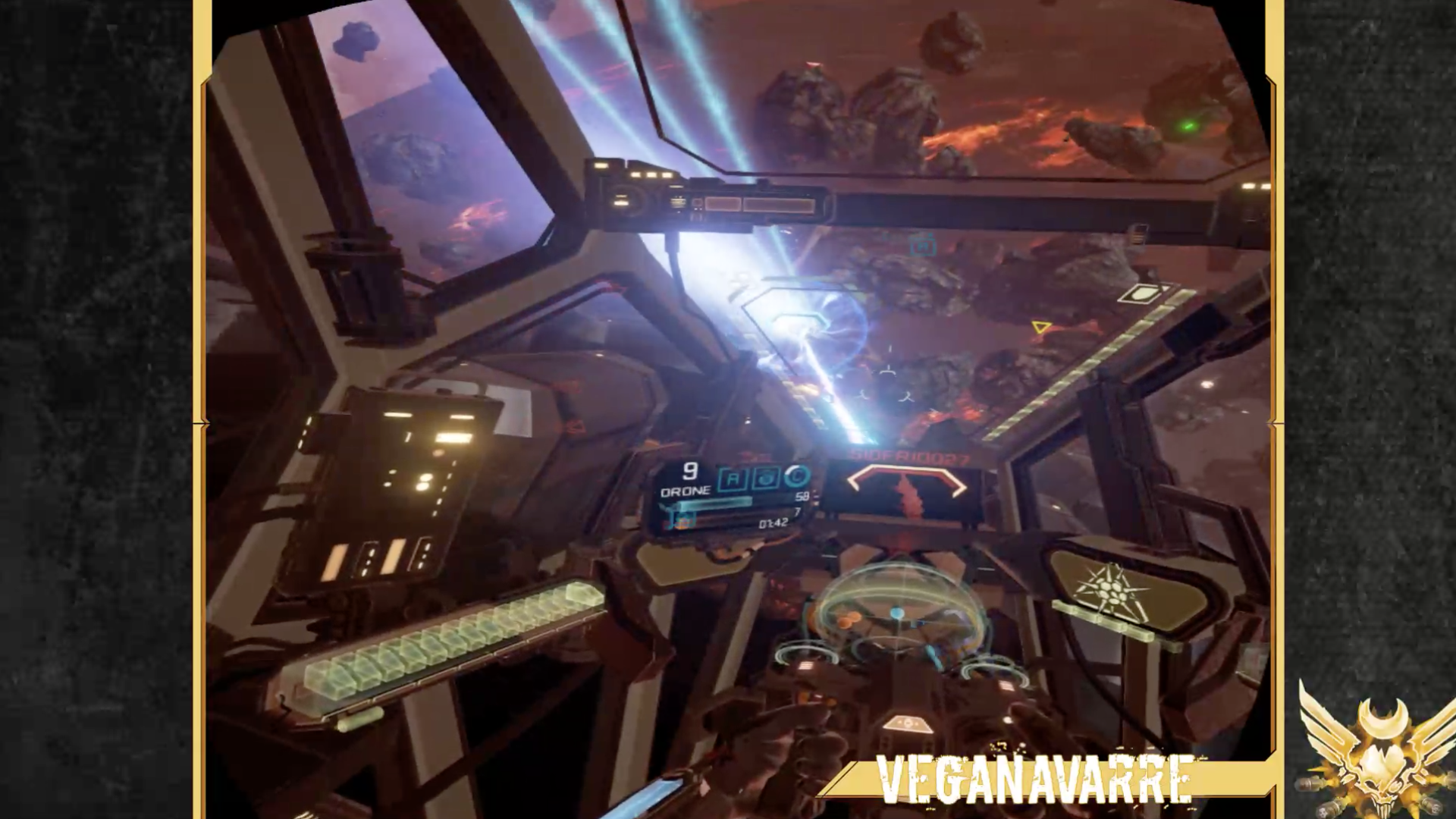 Our ace pilot waits until the very last minute and drops his Maelstrom out of warp while triggering his EMS. 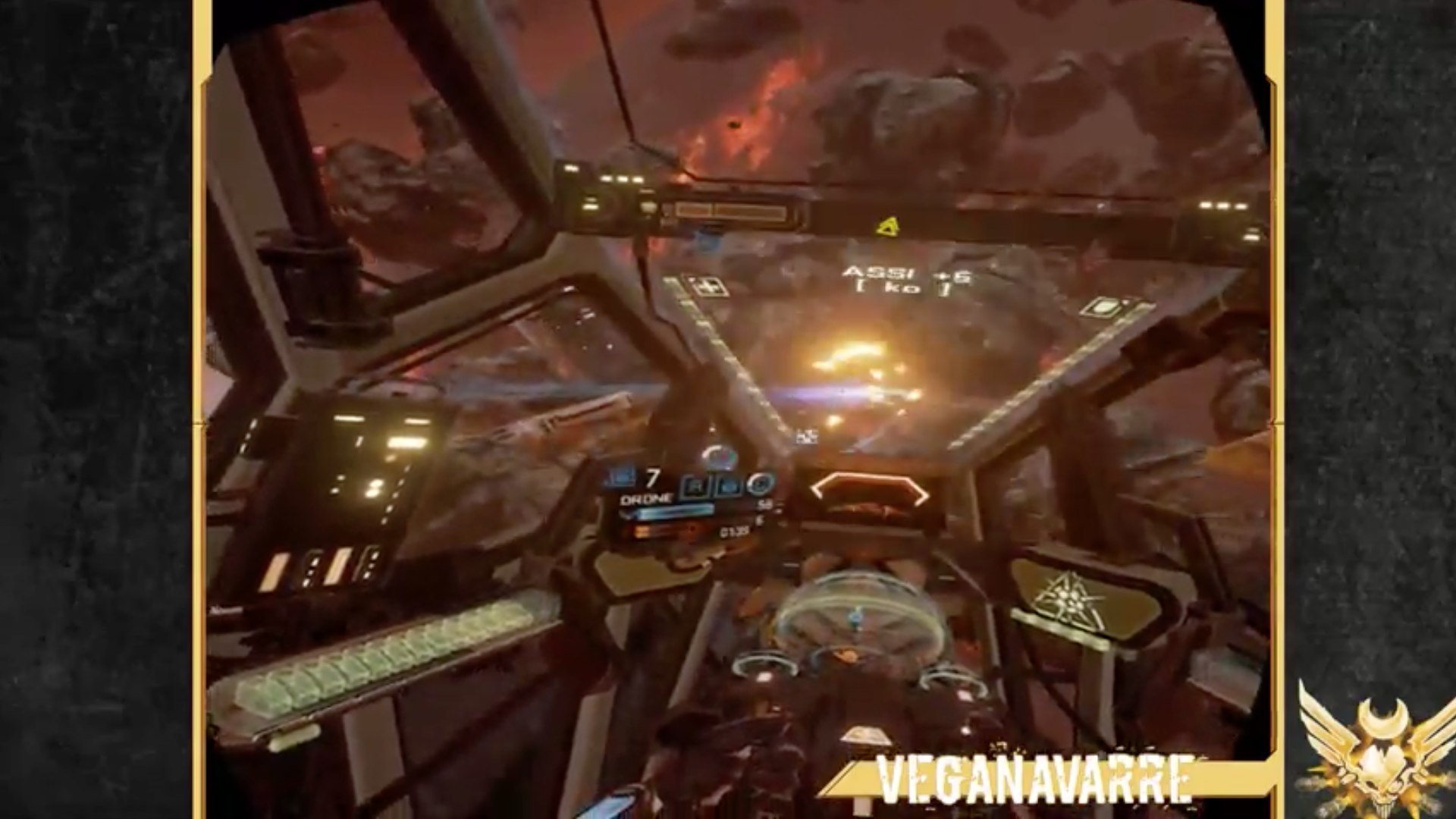 The pilot in the target ship will have absolutely no idea what is happening as our flyboy deploys his mortar. The victim will be left utterly bewildered by the whole affair, and of course, dead.

Take a look at the move in action in the Twitch.TV stream here. You’ll find the key footage between 18s and 20s in.

If anyone else out there ever captures a similarly impressive move, be sure to share it with us over on the forums or tweet them using #evevalkyrie.