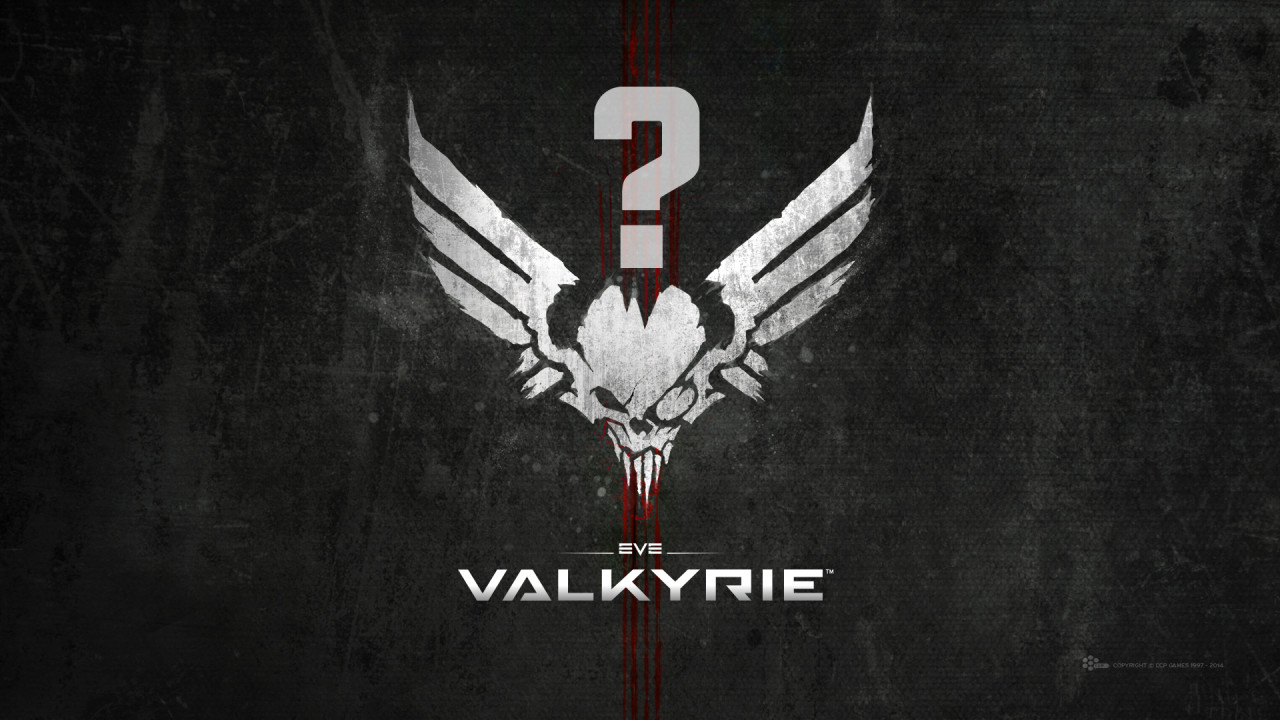 EVE: Valkyrie is not the sort of game you can enter into casually. Sure, you can dip in and out for the odd battle… but once you enter the ranks of the Valkyrie, one’s commitment to the cause is total. Furthermore, the more you play the more you learn about the rich backstory that provides the foundation for the frenetic dogfighting action.

So, what have you learned thus far? How informed a Valkyrie pilot are you? As we segue into a new year, it seems appropriate to put our pilots’ knowledge of their new role to the test. Try out our quiz and discover whether you are one of Valkyrie’s best or a work-in-progress.

There are 15 points up for grabs and the answers are at the bottom of the article. Be advised that the rules state you’re not allowed to scour the internet for the answers or, indeed, scroll down to them. So, play fair!

Jot your answers on a piece of paper and then find out how well you did. Ready? Let’s go:

Question 1 What is the name of the galaxy in which EVE: Valkyrie takes place?

Question 2 Your boss, Rán, has a surname. What is it?

Question 3 In the image below are four ships from fighter class but one of them is the odd one out. Is it A: Ascent, B: Spur, C: Dominator, or D: Wraith? 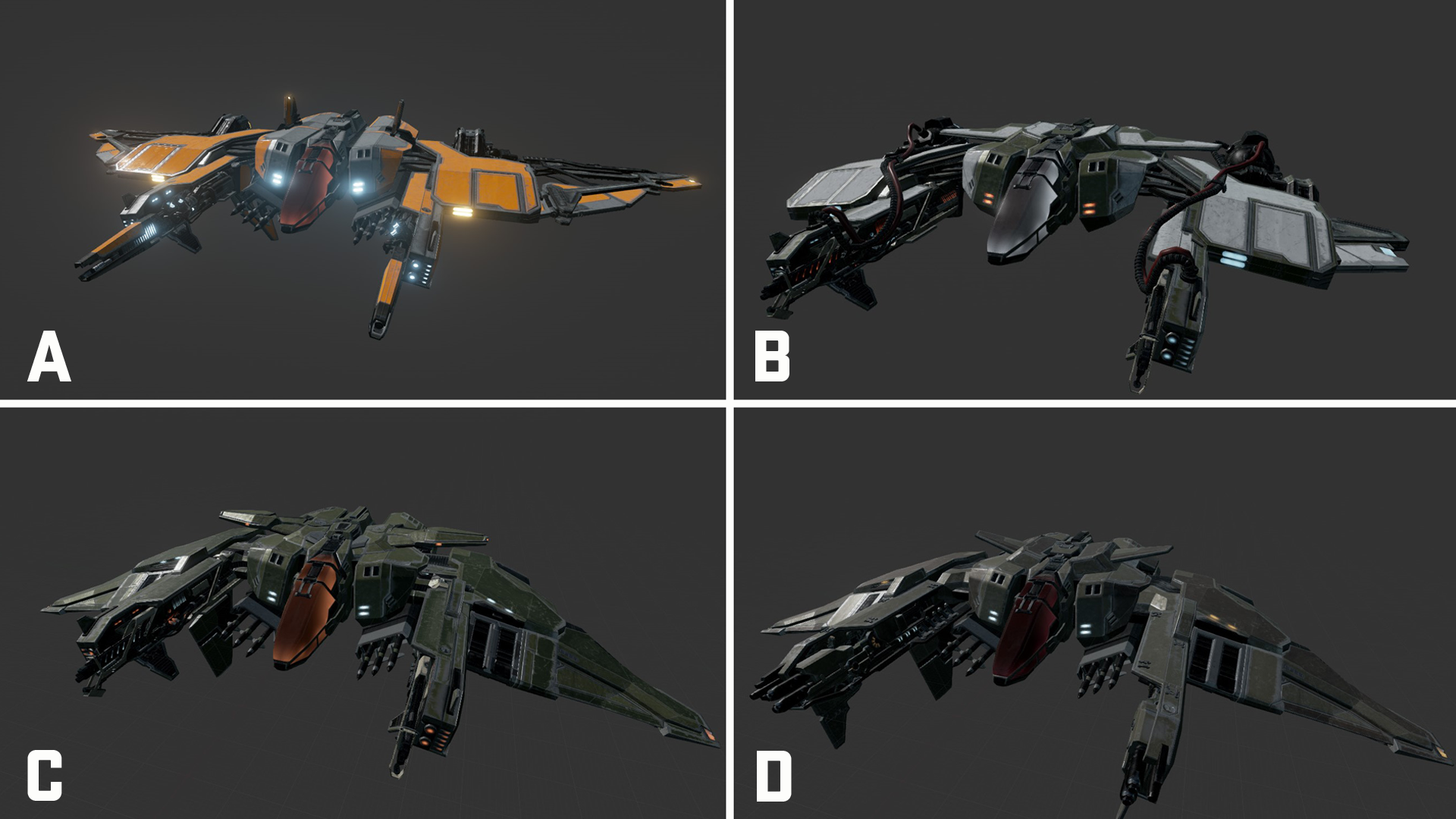 Question 4 In this image we’ve cropped in close on four of Valkyrie’s maps. There’s a point for each map you can identify. 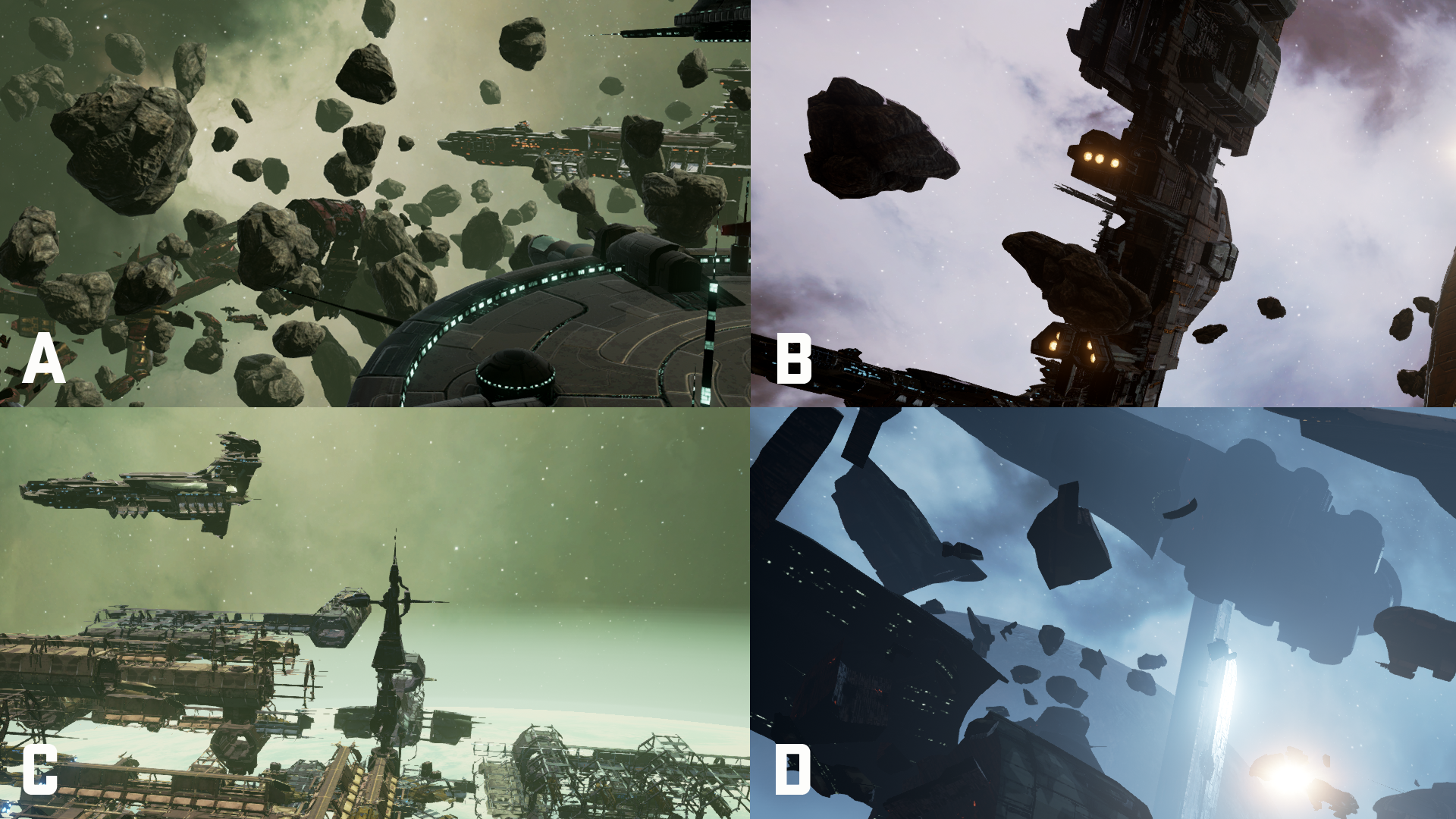 Question 5 Which part of the galaxy does the new Gateway Map exist in.

Question 6 Which group of pirates was Valkyrie’s antagonist Fatal originally a member?

Question 7 Who provides the voice of Rán? (correct spelling only, please)

Question 8 Name the team that won the Tournament of Champions at the EVE Vegas 2016 event.

Question 9 Identify the ship in the image below. 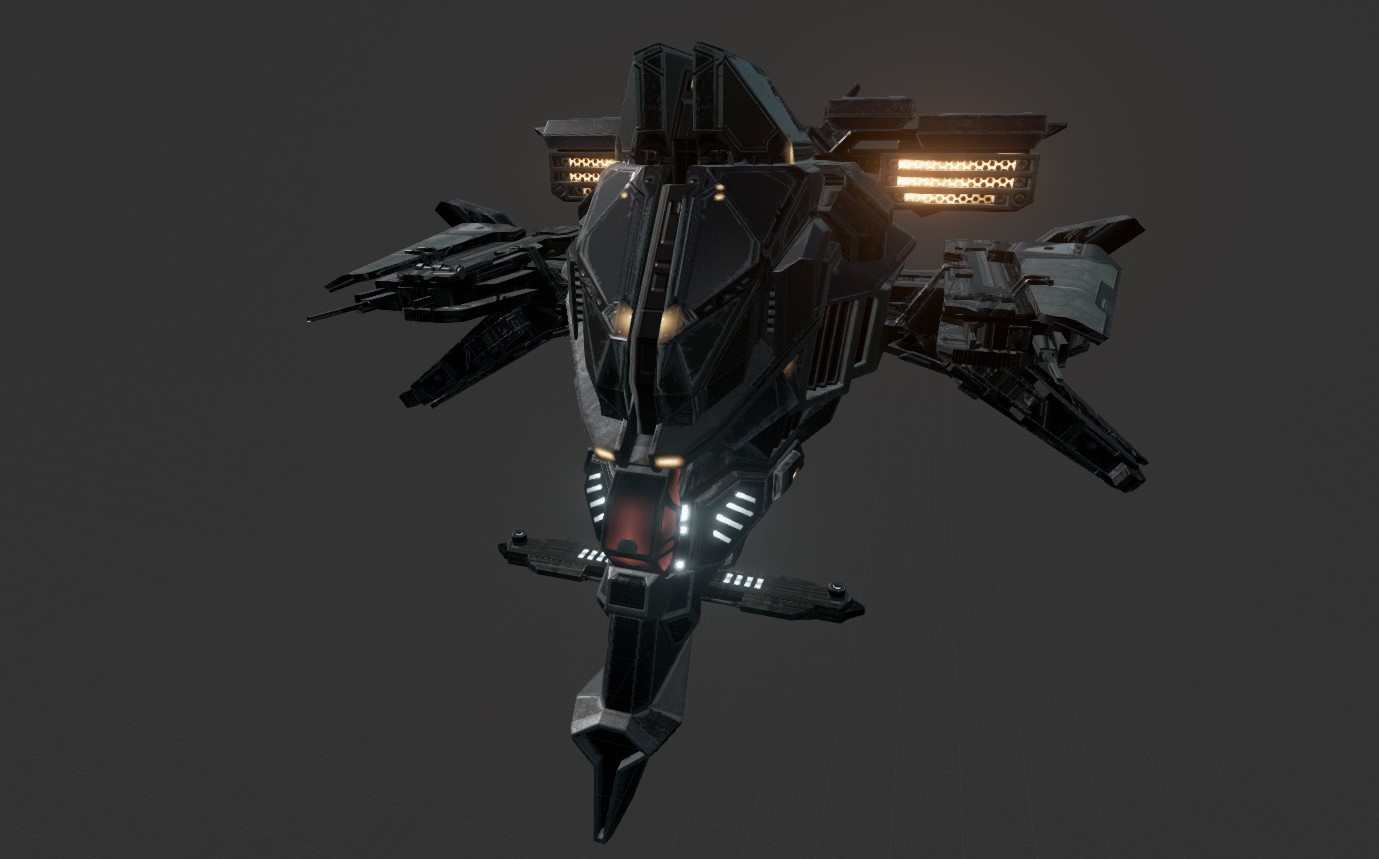 Question 10 Name the three types of salvage you can collect.

Question 11 What is the handle of EVE: Valkyrie’s Lead Game Designer Andrew Willans?

Question 12 Multiple choice: Which pilot is currently ranked number one in the world?

All good? In that case you can now scroll down to check out the answers and tot up your score.

How Did You Do?

0-5: You’re either a rookie or workshy. You need to put the hours in, pilot.

6-10: You’re getting the hang of this, but it’s a big galaxy out there and right now, you’re a small fish in a big pond.

11-14: We salute you! You have immersed yourself into the world of EVE: Valkyrie to an impressive extent.

15: Very impressive! You’ve shown you have brains as well as brawn and have proven yourself among the ranks of the Valkyrie.