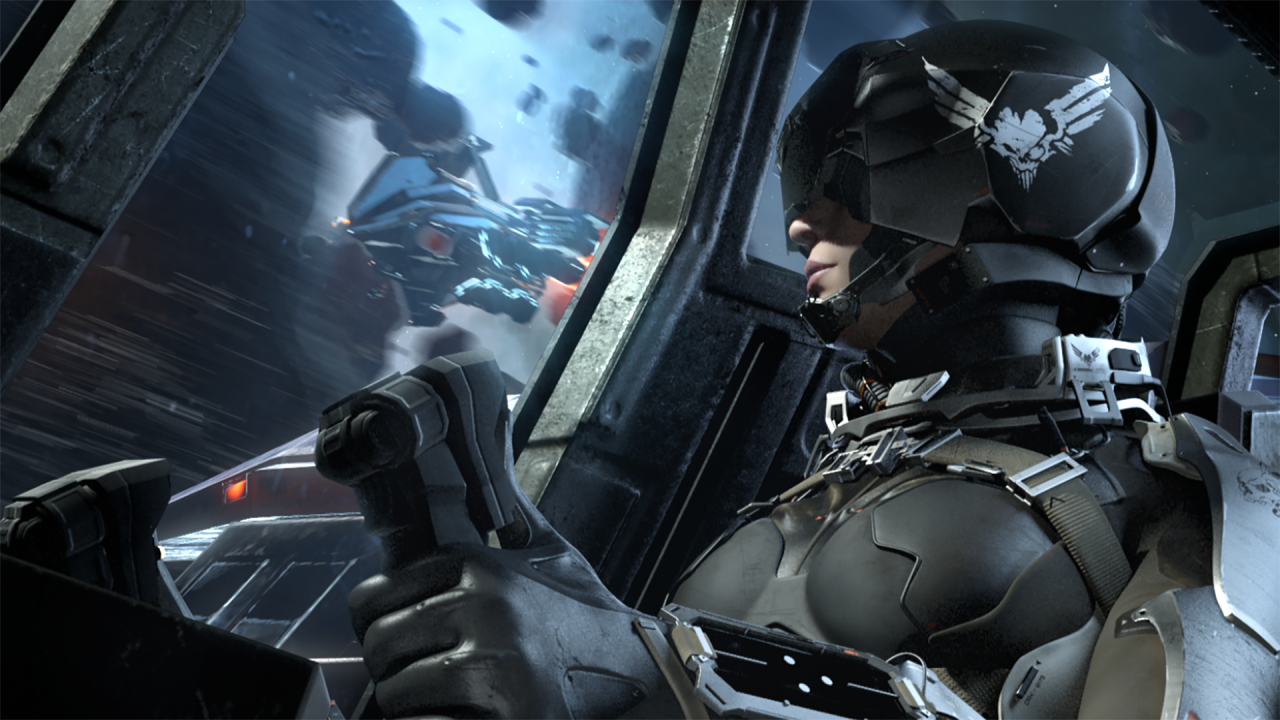 Most of us pilots know about the complicated relationship between Rán Kavik and Fatal, leader of the Valkyrie and Schism boss respectively. Having been recruited by Fatal, Rán later discovered that she had been deceived by him. On learning of his true nature, she escaped the Schism and formed her own army, the Valkyrie.

If you don’t know EVE: Valkyrie’s backstory, you can find out all about it in our previously published article.

However, what we want to know is your individual story. Sure, you’re now a weaponized consciousness that’s being endlessly recycled to further a cause, but you had to come from somewhere, right?

That’s what we want to find out about. We want you to tell us how you came to be part of the Valkyrie. What we want you to do is get into your piloting role, really inhabit your character, and come up with your own personal, fictional backstory.

Community contributor Fendisteel has created a thread over on our forums asking fellow pilots about their backstories, with a few doozies already posted on there. Fendisteel himself has provided a detailed account of his early life and career as a freelance pilot in the Caldari State.

Take a look for yourselves, get inspired, then submit your own stories. It would be fascinating to find out about your former affiliations and the path that led you here.