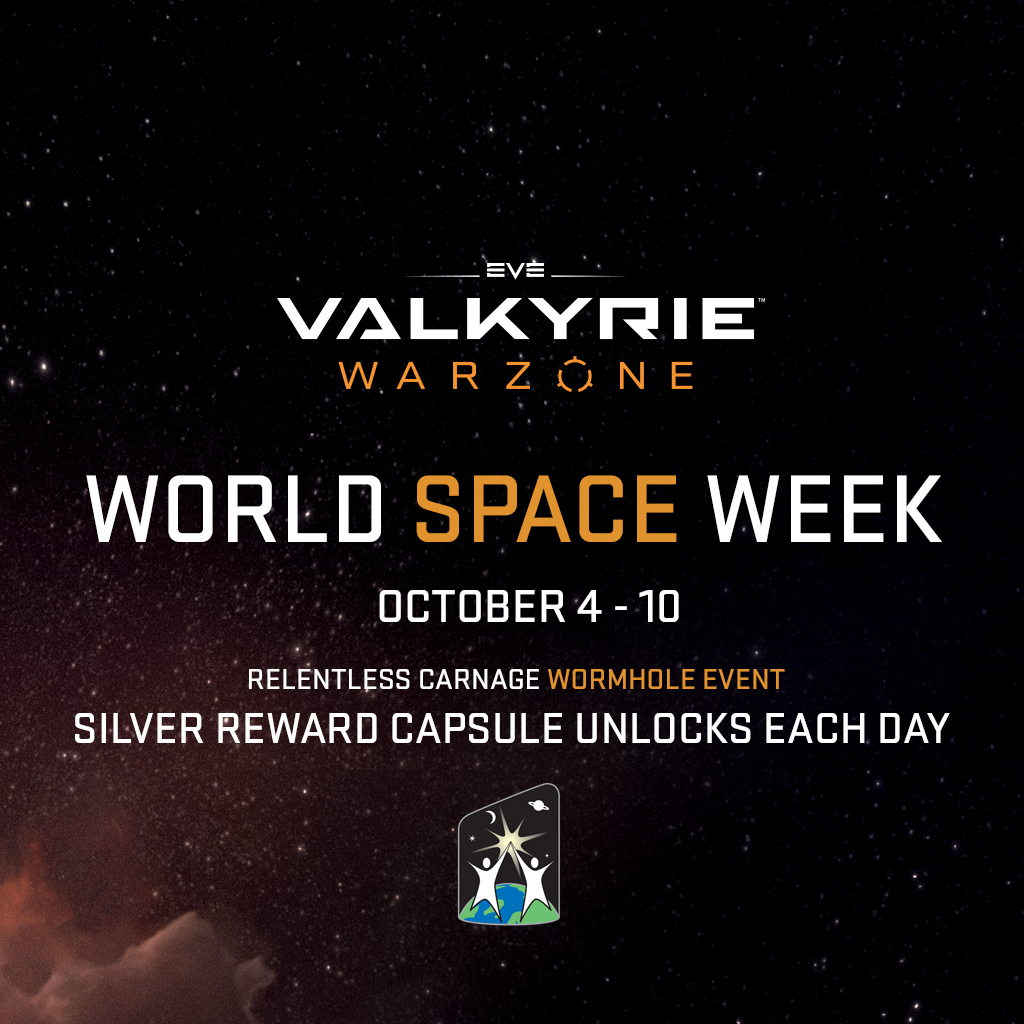 At CCP we are all lovers of the wonders of space and science, being continually inspired and exhilarated by humanity’s past and present achievements in space.

This year, the international event World Space Week has chosen the theme of ‘Exploring New Worlds In Space’, so we thought it would be awesome and fitting to run an event in EVE: Valkyrie - Warzone which allows players to explore some new aspects of the game, whilst also bringing attention to World Space Week. 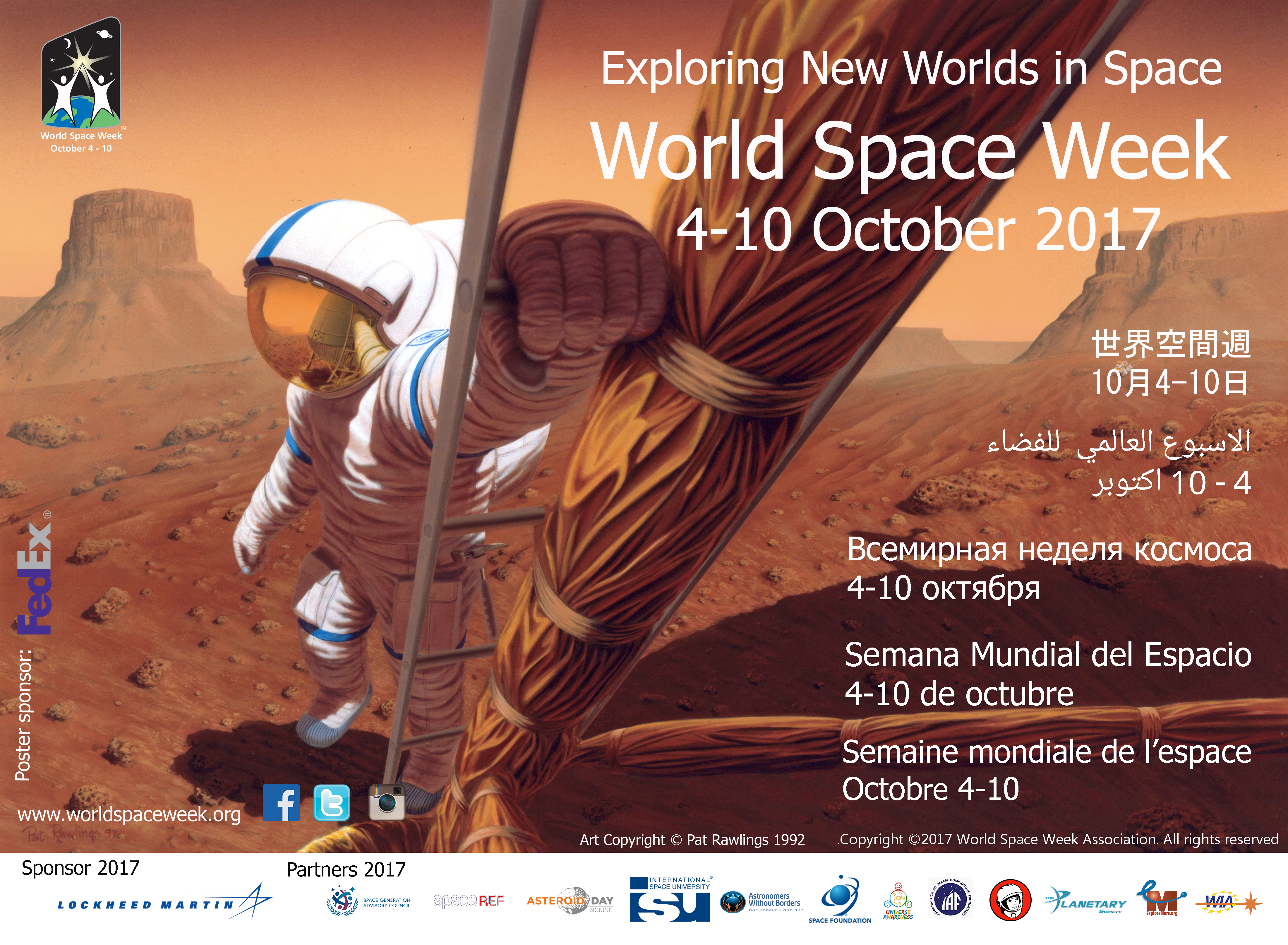 We are space explorers at heart, so we’re all for getting more people interested in space events around the world, and giving our players even more cool reasons to play.

In the spirit of finding and experiencing new things, during the period of 4 -10 October, we will be:

While World Space Week is a celebration of the peaceful use of space, you are guaranteed to find a lot of fun carnage and explosions in EVE: Valkyrie. However, for players who are after something more serenely wonderful, you can still enjoy our ‘Scout Mode’, where you can fly around our space stations, planetary surfaces, shipyards and mining facilities in peace without any enemies or time limits. 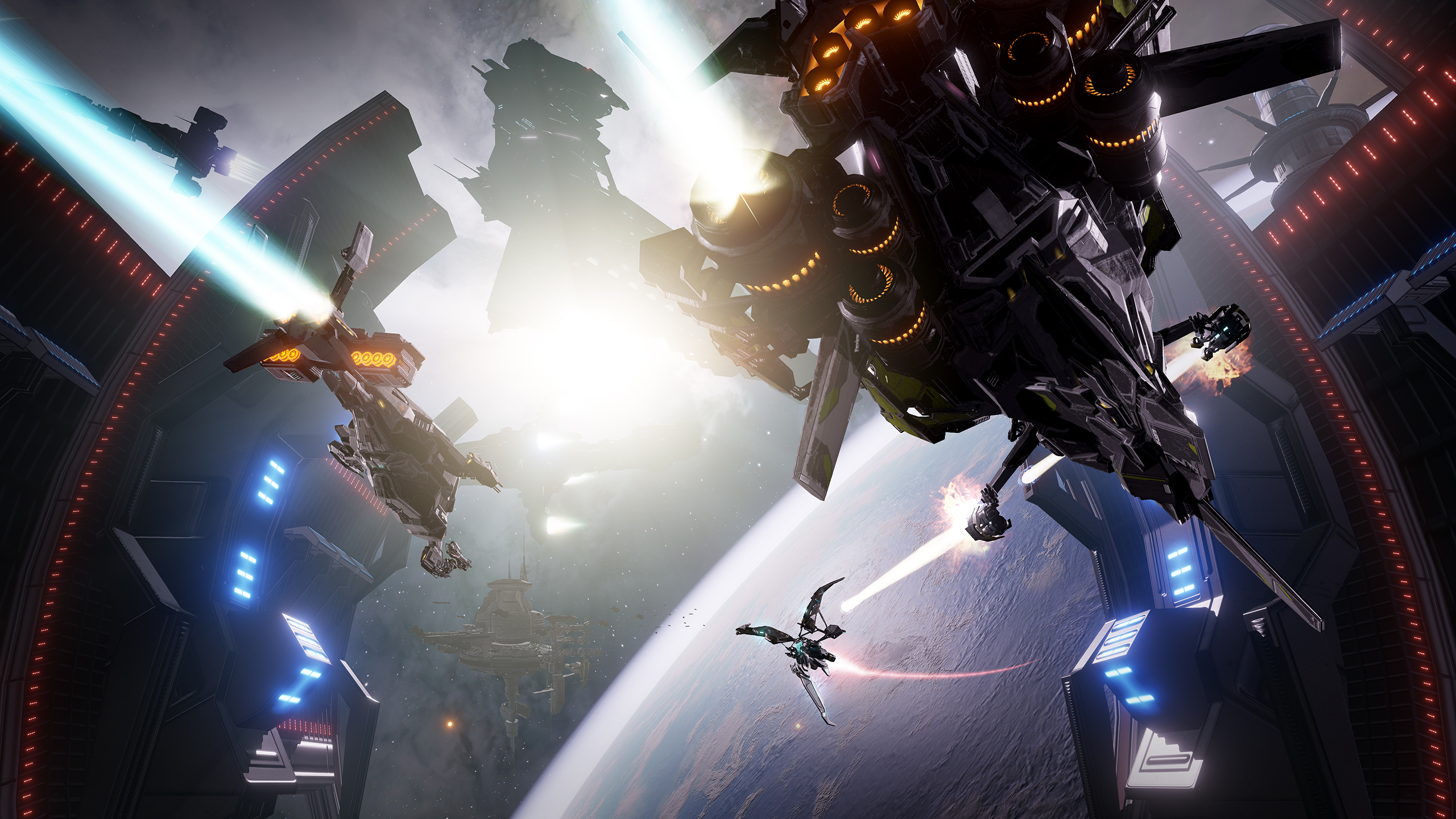 Touching on how we as game designers are inspired by those achieving real-world space accolades, our Scout Mode was suggested to us by a member of NASA’s Jet Propulsion Lab when playing EVE: Valkyrie for the first time.

Going where no Valkyrie has gone before…

We hope you all enjoy our World Space Week event, as well as the ongoing exploration of the new worlds in EVE: Valkyrie – Warzone. We look forward to seeing you all in the Wormhole!