Wormholes – Tell Us What You Want 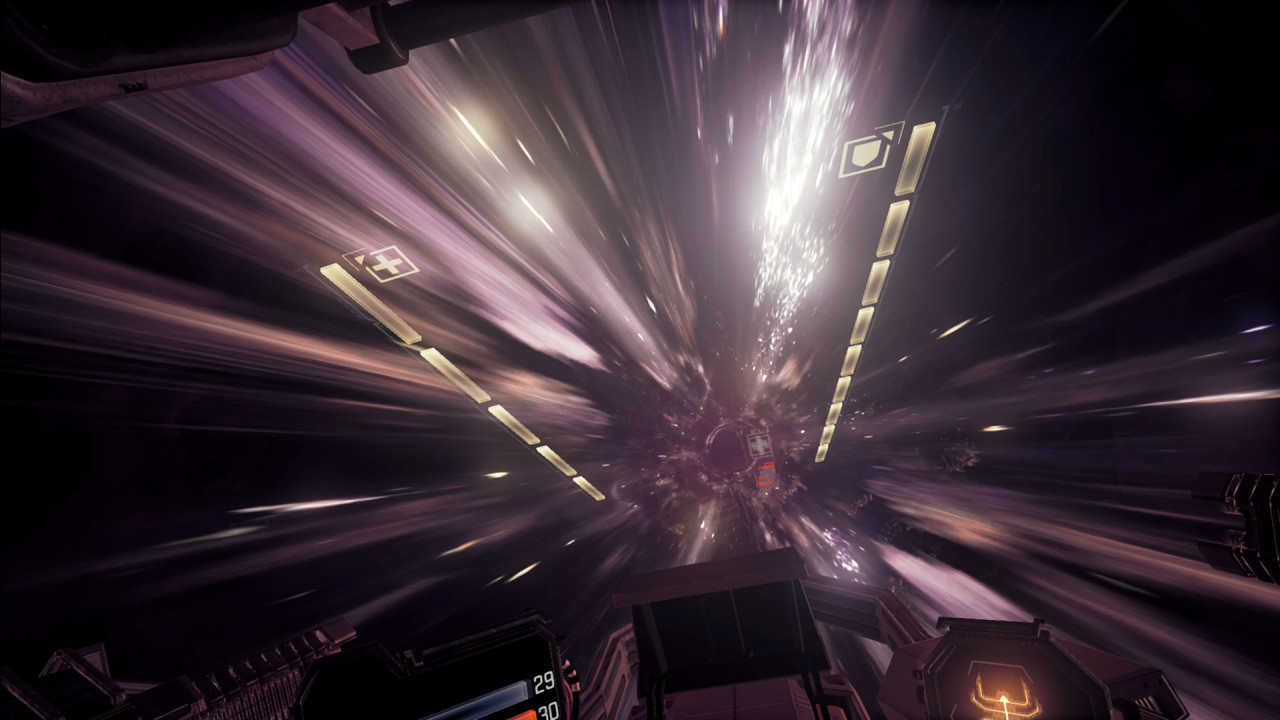 When we launched the weekly Wormhole Events a few months back, we kind of knew we were onto something pretty special, but the response from our pilots has been beyond all our expectations.

Now, we want to hear from you directly about how we can take wormholes to the next level.

So far, players have been flocking to a variety of new environments that present them with dramatically corrupted versions of the regular maps in the game. We’ve seen Nightyard, a dark and oppressive take on the Shipyard. Then there was Goldenroad, a version of Crossroads that had been hideously contorted by strange gravitational forces. Then there this week’s event, which takes place on Fire Forge, a distorted version of the Forge that’s riddled with deadly mines.

It’s not just the maps that are different, though. Players have been discovering all sorts of weird and wonderful effects when travelling through the wormholes; shimmering rainbow trails left by their craft’s engines, supermissiles, enhanced boost… every weekend throws up a new and intriguing challenge.

One of the most recent wormholes introduced friendly fire to the mix, which considerably upped the ante when it came to surviving an intense multiplayer battle. It was a hugely popular event, and you know what? Friendly fire was a feature suggested by the players.

That’s right. An integral part of the ongoing development of the wormhole events is implementing ideas that come from you folks.

For those that haven’t yet discovered it, we set up a forum thread a while back to invite ideas and feedback for wormholes, and the response has been great.

You can check out other cool ideas on CCP TerrorShark’s forum thread. But don’t just read other pilots’ posts, contribute some of your own. Sign up to the forums and get your voice heard.

The more suggestions we get, the better, and you might just end up seeing your ideas implemented in an upcoming wormhole.